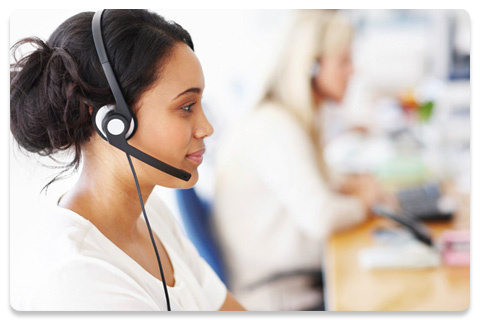 On Tuesday, 12th July, the Department of Consumer Affairs met with ecommerce companies and top product manufacturers. During the meeting the following directive was given requesting ecommerce and consumer durable firms to make return and refund policies public and construct a proper grievance redressal system and escalation matrix. This way consumers can properly voice their complaints to those concerned.

Online Sellers aren’t the only ones with Ecommerce grievances!

It’s hard to ignore online sellers and their grievances with ecommerce. They make online selling possible. Of late this section of the ecommerce community has had a lot to say about ecommerce injustice inflicted upon them. At the same time so the buyers in this community have had complaints of their own.

In the world of retail, online retail included, the consumer has to be named king. That is because he is the source of revenue. But when it comes to ecommerce, the consumers in this segment had the most complaints, from March to May, the National Consumer Helpline states.

The main causes for consumer grievances are:

The meeting with the Department of Consumer Affairs, was scheduled to frame effective grievance redressal guidelines for ecommerce companies.

Secretary of Consumer Affairs, Hem Pande said, due to the rise in consumer grievances in various sectors of industry, there is an immediate need to strengthen the redressal mechanism, enabling grievance redressal within a given timeframe. Pande stated there is a need for transparency and to attain this. Companies should provide the names of those handling grievances and the escalation matrix so consumers know where to go next in case complaints are not solved.

Return and refund policies must be described on the company website. All complaints must be acknowledged with a unique registration number and the grievance officer should interact with the consumers regularly.

Online sellers need the same kind of grievance assistance when selling online. However, they are a long way from getting there. Online seller association AIOVA is working on the establishment of an ecommerce regulatory body which will benefit every person engaging in ecommerce. But until then online sellers continue to share their grievances with seller associations in the hopes of acquiring at least a sliver of justice.

Next Article Amazon ties up with Kirana stores, attempt to tap into online grocery segment?