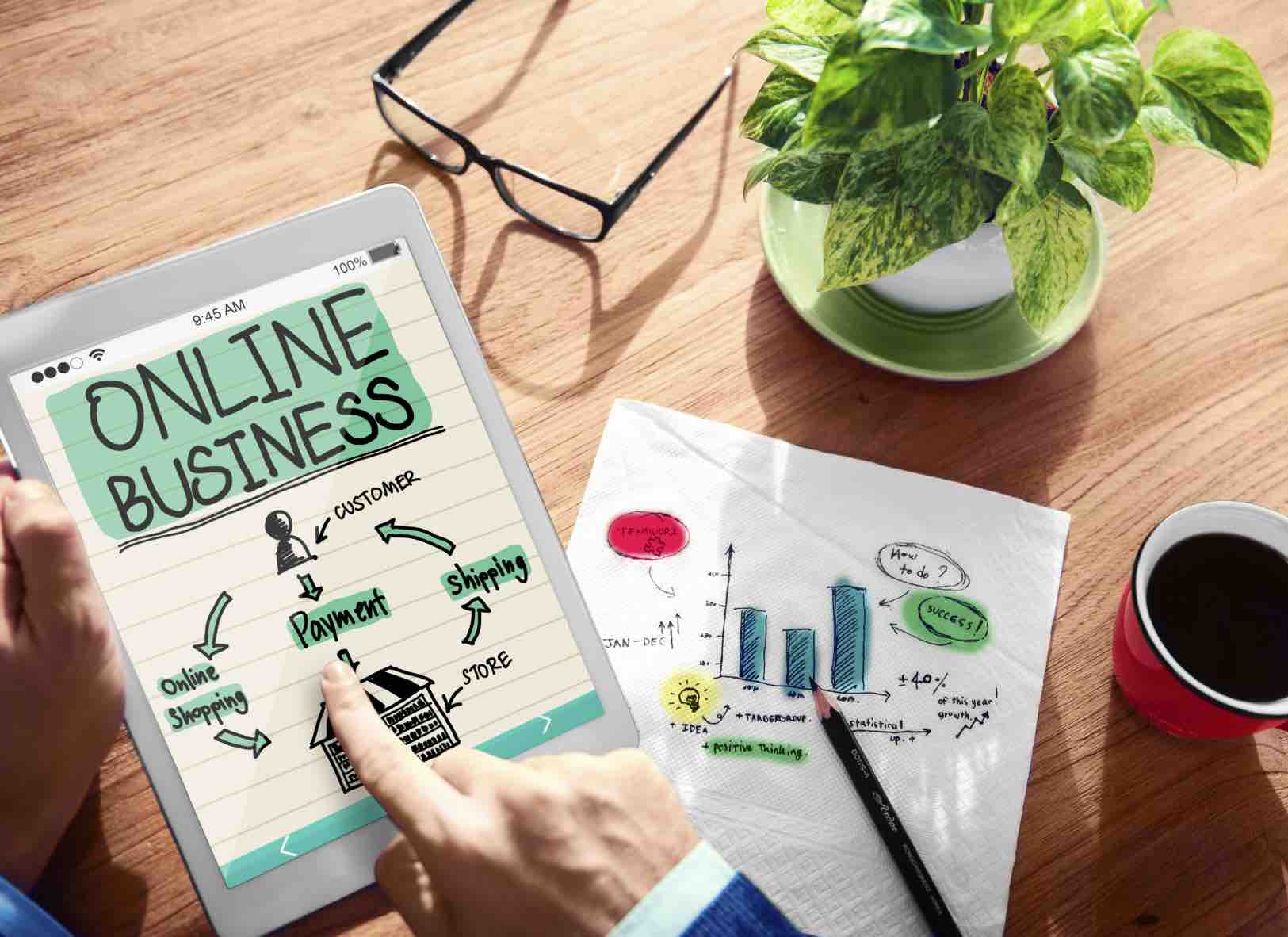 A recent study by venture capital firm Kleiner Perkins Caufield Byers has shown that online retail sales in India have not picked up this year. The study notes that the number of internet users is going up steadily, but this is not translating into buyers. This is a surprising observation coming in the back drop of leading online marketplaces cheerfully claiming to be doing well.

‘Nothing to worry, we will turn profitable soon!’

Recently Jabong said that it had clocked net sales of 14% in Q1 2016. Likewise, Shopclues is also confident that it will be able to reach profitability by the second quarter 2017. Flipkart has monthly revenue of $ 1 million, but this is from selling its ads.

The real figures might be slightly different from what the companies are projecting. Reports say that Flipkart’s monthly sales have remained the same since November. Snapdeal has worse prospects with its revenue dropping since November.

The only company seemingly unaffected by all the chaos of sales, investment, devaluation and the general gloom is Amazon India.

Experts feel that growth will be certain, but slower than needed. Rutvik Doshi, director of venture capital firm Inventus Advisors feels that companies and investors have ‘overestimated’ the growth rate of ecommerce. He says,

“There’s no doubt that e-commerce is going to grow very fast, but at this point, it looks unlikely to grow at the pace investors expected last year. Many of the projections around growth in transacting users seem to be based on the Indian economy growing at 10% or so. If that doesn’t happen, we may have to temper our expectations about how fast e-commerce will grow.”

Investors might have trouble in investing in a tortoise-paced industry. Recently, Morgan Stanley continued in a series of devaluations and brought down Flipkart’s value yet again. The company is maintaining a brave front, with CEO Binny Bansal claiming,

“They’re very small investors. It’s a global phenomenon; it’s not specific to Flipkart. The funds have their way of (calculating valuations) which isn’t clear.”

Whatever is said, the growth of Indian ecommerce needs to be faster for the common good of all stakeholders, including the online sellers.

Next Article [Seller Interview] 200+ orders in just one day- How did this kitchen utensils manufacturer achieve that?