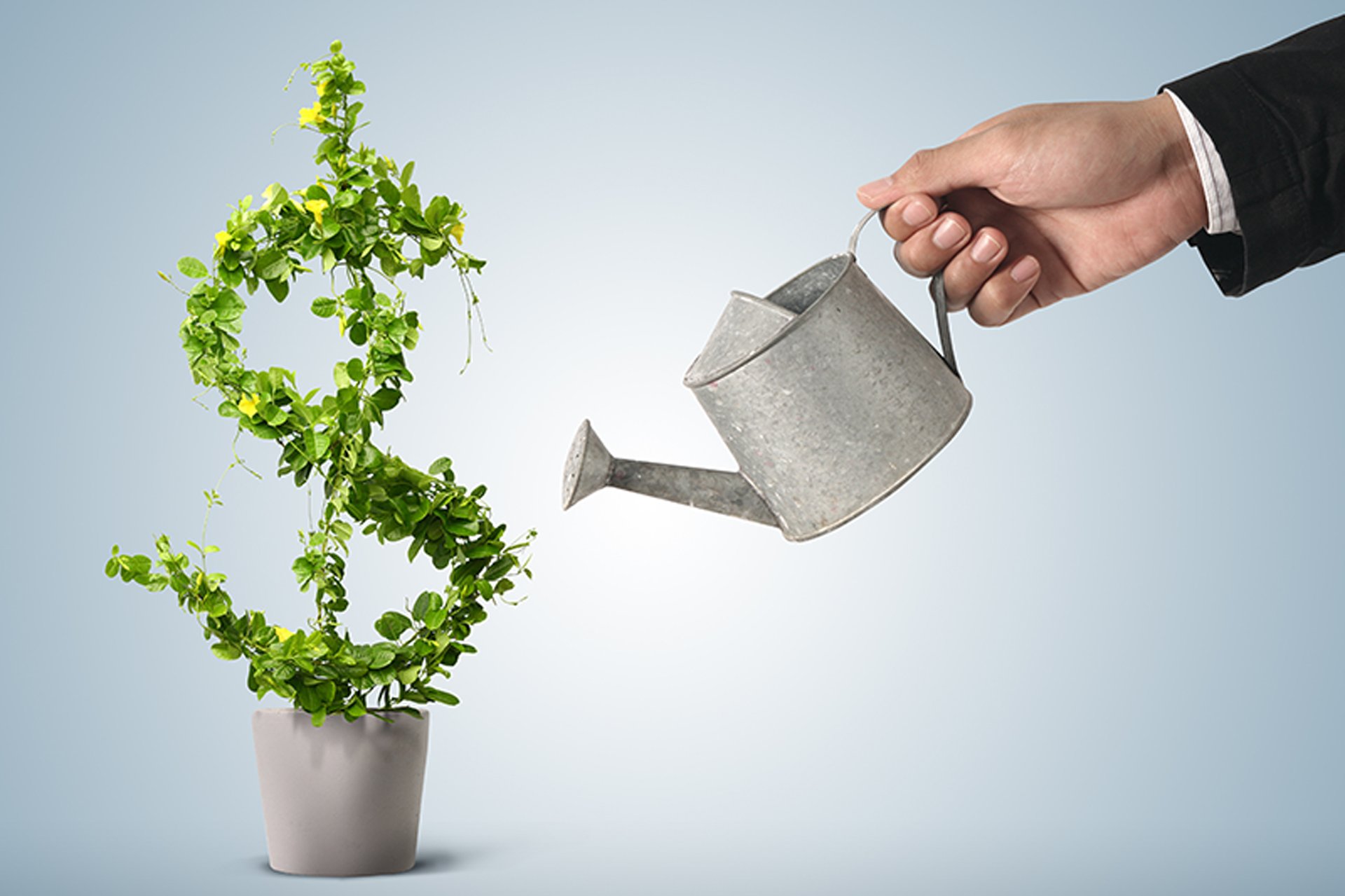 Sanjeev Mohanty’s tryst as CEO seems to be working in Jabong’s favour. The company, which was reporting losses and multiple failed attempts to be sold, is now witnessing a better performance over the last few months. The company’s net sales, which stood at a negative 19.4% in quarter 4 2015, stood at 14% in quarter 1 2016. The GMV (which kept dropping consistently through 2015) which stood at a negative 19% in Q4 2015 picked up to 8.4% in Q1 2016. Similarly, its EBITDA losses (operating losses) have dropped systematically across the year, and stands at its lowest at negative 27% in Q1 2016.

A flashback to the troubled times

In the very recent past, Rocket Internet, which owns Jabong, was having difficulty in selling off the fashion marketplace. Later Rocket gave funds to the Global Fashion Group (of which Jabong is a part), but brought down the value of Jabong. It even ran the risk of facing a cut off of funds from GFG. The reasons cited were the poor performance and high maintenance.

That was when Mohanty took over. Jabong decided to let go of low margin products and brands that were not doing well. Mohanty said,

“We are sharpening our positioning and opting out of lower price point brands and labels.”

It appears as though the strict measures are on the way to pay day. Somewhat misquoting figures, Mohanty said,

“Some players in the industry hide their real performance behind the veils of lofty GMV figures. In those terms too, we touched $66 million in GMV in January itself positioning us as the largest fashion e-commerce company in India,” he continued, “At this rate, we will be within striking range of the $1 billion GMV mark by the year-end.”

However, the $66 million GMV was for the quarter, not January alone.

In a different story, Shopclues is aiming possible profitability by Q2 2017. On attaining the goal, Sanjay Sethi, CEO, said,

“There is no silver bullet but there are several pellets to reach this target.”

First Jabong, now Shopclues, it looks like ecommerce is slowly working to a sustainable model.