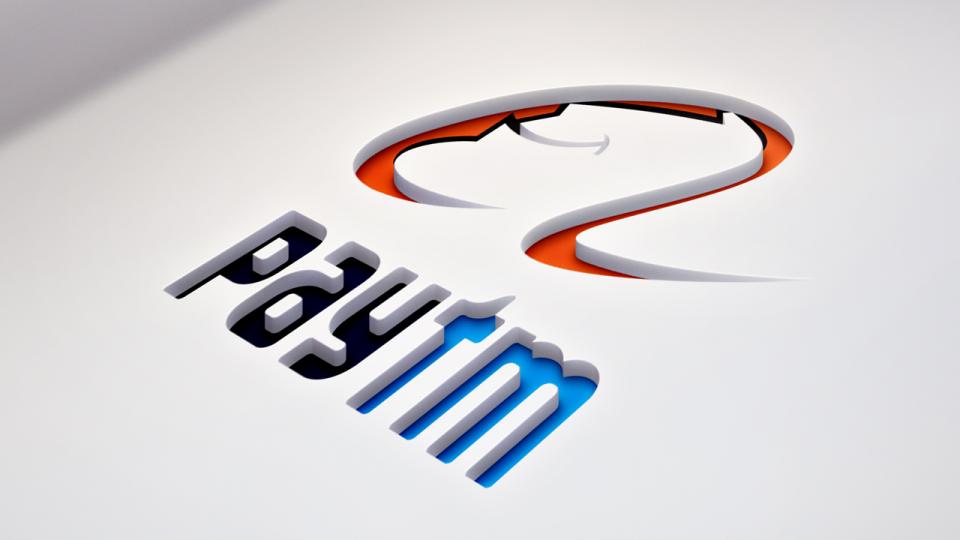 Leading Indian mobile wallet and ecommerce company Paytm along with Alibaba has announced a program for select sellers. Paytm will be sourcing products from China with Alibaba’s help at low rates. The company is opening the account with roughly 30 merchants, and plans to increase the feature to 10,000 sellers by the end of this year.

Bhushan Patil, who is the Paytm in charge for the program, said, “Inventory is the third pillar of commerce, after logistics and payments, which requires optimisation in India,” he said, “We expect the Indian SME’s cost to come down three times with our direct connect.”

Sellers can buy fashion goods, electronics, home appliances and mobile accessories from China. The initiative will also help the sellers with logistics and payment formalities. Patil said, “Many Indian sellers don’t have the capability to fly to China to check quality, variety and buy goods. This is where we bridge the gap.”

Paytm’s track record shows the endeavours for its sellers:

Even though the company has had its share of controversies (sellers recently stated that the company is flouting FDI rules), Paytm has more or less maintained a decent record. The latest scheme with patron Alibaba might just help notch up its popularity.