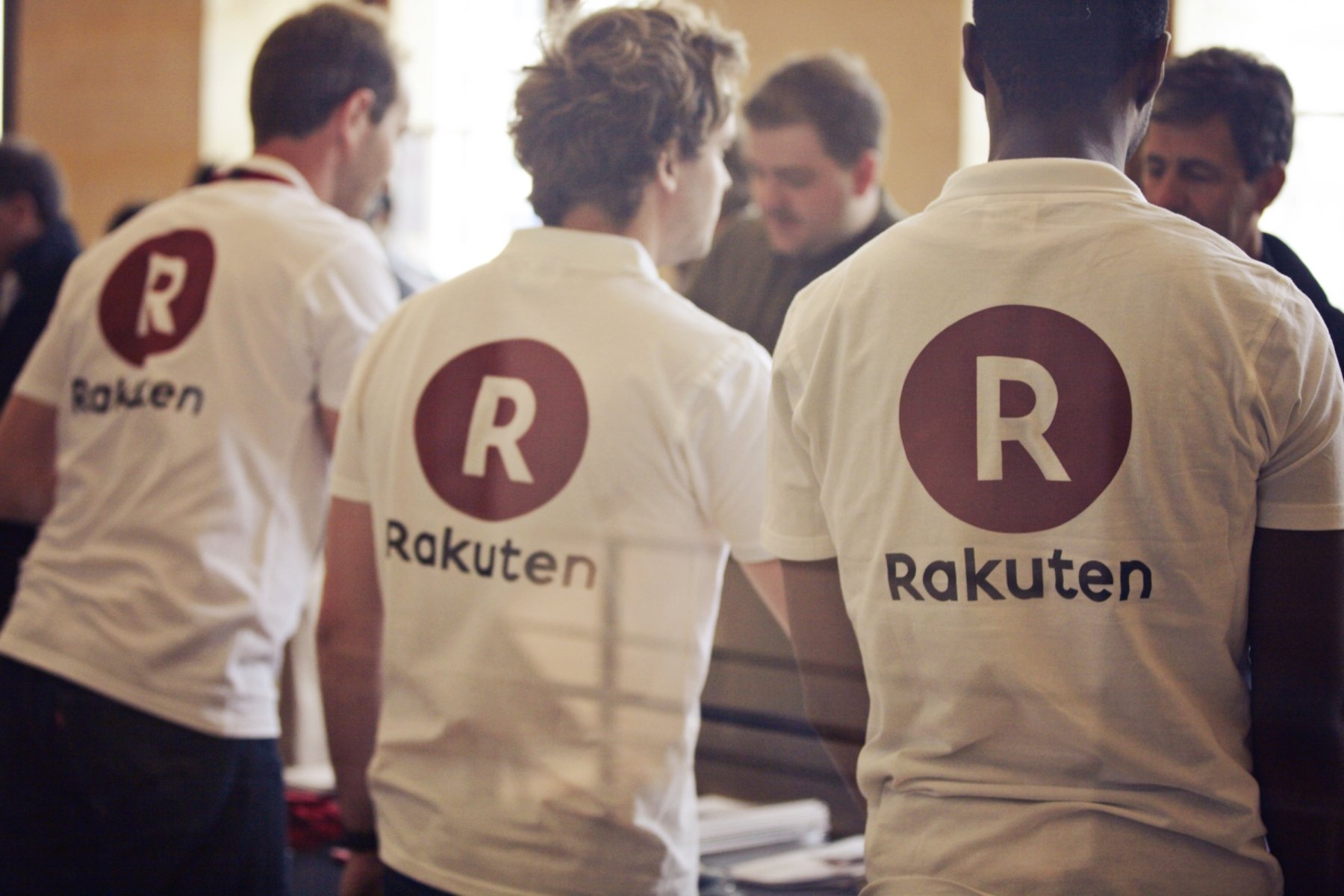 Indian ecommerce is a big playground, but all the players are locked in bitter combat. Leading players like Flipkart, Snapdeal and Amazon are trying hard to wrest major share of the business. In the midst of all this chaos, Chinese giant Alibaba and Japanese company Rakuten plan to sneak in and sweep the Indian online shoppers off their feet. The recent FDI regulations (that have allowed 100% foreign investments in Indian online marketplaces) might just be the crack in the door that would help players like Alibaba, Rakuten and Baidu walk in with swag.

“The new rules open the doors for more international players including Tao Bao to enter India.”

Yes, we are coming!

“We are planning to enter the ecommerce business in India in 2016. We have been exploring very carefully the e-commerce opportunity in this country, which we think is very exciting on the backdrop of Digital India.”

Rakuten, Japan’s largest ecommerce company has already set up operations in Bangalore in 2014. The company has also started hiring mid-level managers locally, according to reports. However, the company is tight-lipped on their plans for India. In a statement, the company’s spokesperson said,

“India is a vibrant growth market and a great source of talent and ideas for us at Rakuten. We are always interested in new global opportunities for growth but we don’t have any comments on developments in India at this time.”

Established in 1997, Rakuten has 25% of the market share in Japan, ahead of the local wing of Amazon. The company also owns Viber, the mobile chat tool.

Some are of the opinion that Alibaba’s TMall is big enough to take on the combined forces of home grown Flipkart, Snapdeal and Paytm. It is likely to be a fight out between the other foreign giant, Amazon, says Sunny Mewati, a student of finance at Peking University. In his post on Quora, Mewati says,

“TMall’s investment into optimizing their supply chain management will force Flipkart and other retailers to do the same further bringing down costs,” he adds, “TMall is better placed than Flipkart and Amazon to sell low cost Chinese products in India.”

Deepali Gotadke, a Hubli-based ecommerce consultant, feels that the competition, which is hot enough as of now, will get more intense.

“Similar to the physical retail, where sellers are affected when a new player enters the scene, online commerce will also witness a hit in their sales when a new entrant enters. India’s middle class customers will obviously look for the cheapest option available. If the other marketplaces are able to offer cheaper products, they will score in the Indian market.”

Dipti Gore feels that Alibaba will have a smooth entry as the company is not short of funds. It is obvious that money is an important and worrying factor for ecommerce. Companies are finding it difficult to get money. Investors are getting tired of waiting, and are withholding funding and devaluing the companies, as in the case of Flipkart and Jabong.

Not a sweet deal for sellers?

Gotadke feels that in the melee, small sellers will be hit the most. She says that sellers who don’t have the resources to advertise and offer discounts will find it difficult to stand against companies that sell in bulk.

Praveen Khandelwal, National Secretary General of the Confederation of All India Traders (CAIT), barely hides his contempt for Alibaba. Referring to the company as ‘the devil’, he says that India will become a ‘dumping ground for cheap foreign goods’.

However, Prakash Joshi, a student of commerce feels that this would be a good time for sellers too. He says in a Quora post,

“For sellers there cannot be a better time. Especially if Alibaba comes in with a strong B2B play, it will get a whole new ecosystem of wholesalers and distributors online. They will also start exploring B2C avenues. This will mean that the seller ecosystem will slowly mature and become adopters of online commerce.”

So what should online sellers do to take advantage of the situation?

Gotadke feels that sellers should not depend only on the marketplaces for their marketing and advertising. She says sellers need to have a brand identity of their own. She advises online sellers to have a strong presence in social media. She says, “If you have a good social media following, and are able to engage them, you will have a good number of orders from social media. Most sellers are not effectively utilising social media.”

Gotadke suggests that if sellers want to make it big on the Chinese marketplaces, they should look at niche products that are not available on the Chinese markets, like electronic goods, headphones, or the like. “Think about selling products that are exclusive to India, like handicrafts or handmade items. That will help you get a good rating,” she says “your product is the key in getting visibility and sales,” she adds.

So online sellers, work on your marketing, keep your products varied, and get ready to sell at the new marketplaces!

Next Article [Seller Interview] From Indian Navy to Indian Ecommerce – It’s not just for big players, Neil tells us