The so-called golden era of Indian ecommerce also comes with the ugly side of counterfeit/fake goods being sold by unethical sellers. No doubt it’s not fair for the genuine sellers and they expect marketplaces to have their back by weeding out the black sheep.

However, our recently published article “Is Amazon not taking action against brand infringement” highlights how Amazon may be turning a blind eye to sellers copying other brands. We knew many were facing the issue and probably pulling their hair out in figuring out a resolution.

So when Alok from Gizmobaba wrote to us, we had to know more ‘straight from the horse’s mouth!’ 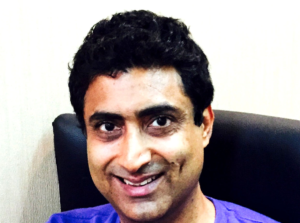 Founded in 2012, Gizmobaba is an accessories brand based out of Mumbai. 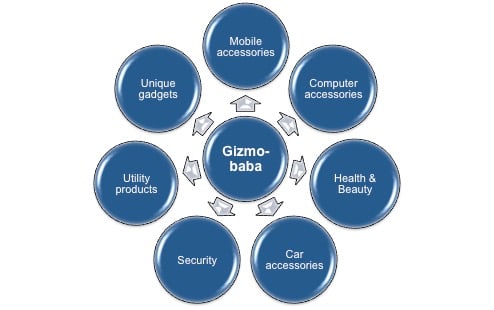 They started selling on eBay India but very soon realized that marketplaces are not at all seller friendly. And that’s how Gizmobaba.com came into being. 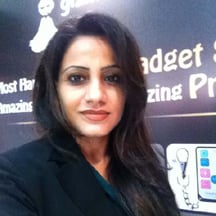 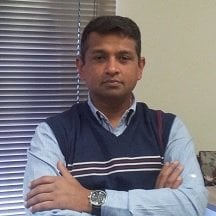 In this IOS exclusive interview, CEO Alok Chawla tells us more about the battle with the pirates of their brand.

IOS: What is your current online presence?

Alok: In addition to our own site, we are selling on eBay, Flipkart, Snapdeal and Amazon.

However, marketplaces currently contribute to less than 5% of our total business. We intend bring this to zero very soon. We have already withdrawn from ebay due to multiple issues and non-existent seller support. Compared to May 2015, website sales revenues have more than tripled with no external investment, primarily fuelled only by internal accruals.

When did you notice the issue of your brand infringement? Which marketplace?

The brand infringement issues were first noticed in November 2014 on Snapdeal. The issues were then also found on Flipkart and Amazon. We escalated the same to the marketplaces and also the media.

How did these marketplaces react when you alerted them?

The response was quite lukewarm. We were able to get the listings removed from Flipkart and Snapdeal with substantial effort after reaching out to their senior management.

It was much more difficult with Amazon. Their mails always say, “We take trademark infringements very seriously” but we found out that they mean nothing. The rules are made in a way to show concern, but in reality to allow the fakes to build revenue.

Amazon was, and remains the most difficult marketplace to get fakes removed. They have readymade preformatted replies, which are sent out, and they keep driving the sellers in circles. Neither does the issue get escalated to senior levels, nor does it get resolved.

How did you tackle the issue? What are the steps you took?

The first time, we reached out to the senior management of the marketplaces and after a lot of effort, we were able to get the fakes removed. With amazon, we had to get all our listings deleted, and relisted with our brand specified in the title as well as the description. Unfortunately, even after this effort, Amazon allows sellers to blatantly continue listing with our brand name in the title, as well as the “Brand” Section. They even allow sellers to stock in Amazon warehouses under the “Fulfilled by Amazon” stock and sell it with the brand name of another seller. Multiple emails and escalations have resulted in no success. 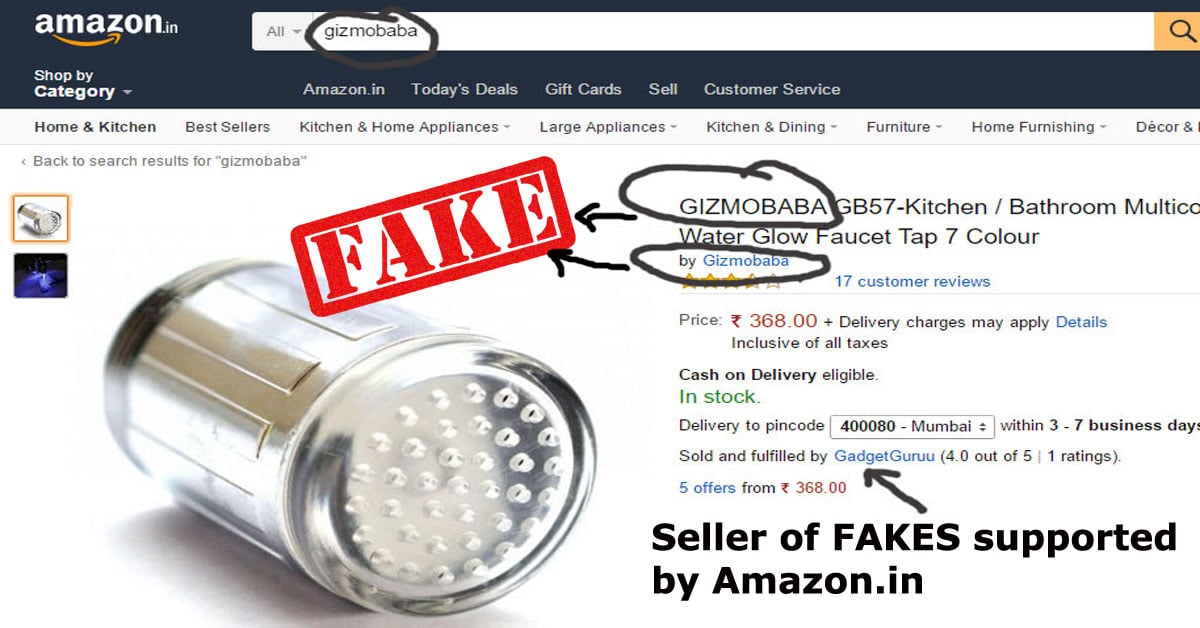 Is there a legal route sellers can take?

As per our understanding and legal opinion,

Marketplaces cannot continue to harbor fakes and infringe trademarks once they have been officially informed about the same.

They can hide under the cover of “we were not aware about it” as long as the issue is not escalated. However, once escalated, they have to comply with the law of the land and remove any listings that are illegal in any way.

Lets say for example, the listing was not a trademark infringement, but was for sale of illegal goods, say drugs. Would Amazon still say “we are just a marketplace, you need to contact the seller and serve the notice to him?”

How can trademark infringement be any different? There cannot be grades of breaking the law. Amazon cannot say that we will let our sellers break laws up to a certain level and take action only if the level of illegality exceeds a certain threshold.

Stay tuned to know more about Alok’s opinion on the issue of brand infringement [Part 2].

Previous Article eCommerce Ad Spends In India: A Fight Between Quality And Quantity?

Next Article Flipkart ramps up logistics; partners with Mumbai’s dabbawalas