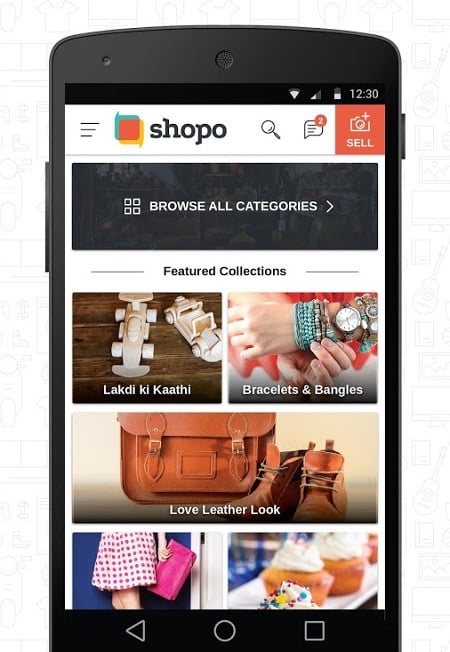 Snapdeal’s zero-commission marketplace Shopo, is doing better than expected since its re-launch in 2015. In the absence of commissions and payment processing fees over one lakh sellers have joined the platform. The marketplace was created with small and medium size businesses in mind. Like home entrepreneurs and small time sellers. The kind that feel intimidated by the mega marketplace policies and commission plans.

Shopo was re-launched as a result of high in-bound requests to Snapdeal from its small time sellers. “Almost 80% of the in-bound requests on the Snapdeal marketplace come from small businesses. The percentage of overlap of sellers between Shopo and Snapdeal is very less. For Shopo, the process of on-boarding and verification of sellers is faster,” said Shopo’s senior vice-president, Sandeep Komaravelly,

By the end of this year Snapdeal plans on acquiring 1 million sellers in total for the marketplace. But before the yearend the home grown etailer has other goals it would like to achieve for Shopo.

“We are working on monetization and by the next quarter will introduce it in a phased manner,” said Komaravelly. “We are looking at advertising on the platform and product listings on the platform to generate revenues. The model will continue to be commission free.”

Since its revival last year, Shopo has faced major competition from zero-commission model platform Paytm. At the same time it also has to compete with peer-to-peer marketplaces like Shopmatic and Kraftly.

Could this be why the marketplace feels the need to make money?

Next Article Alibaba to enter Indian Ecommerce in a bigger way