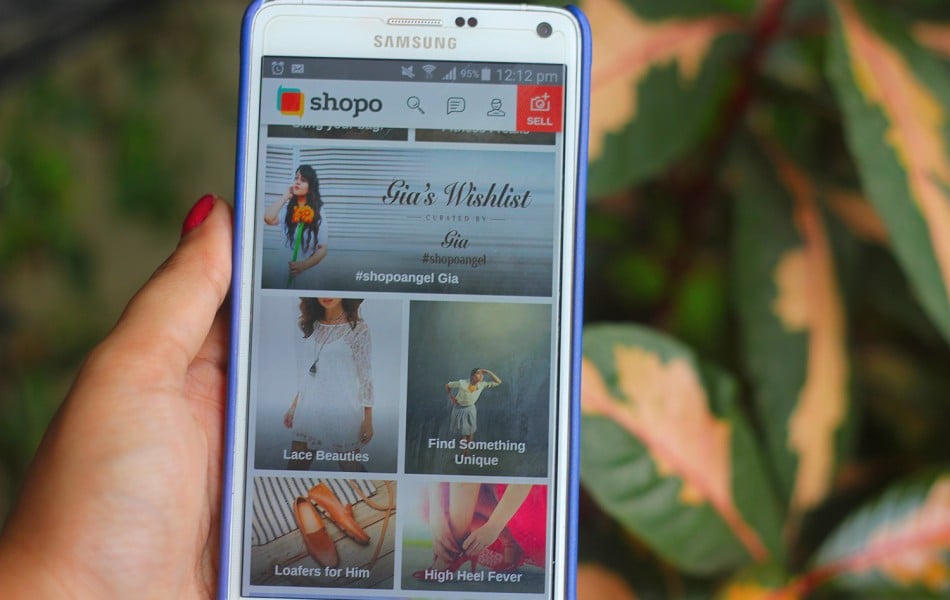 At a time when competitors were scouting for new features and acquisitions to add to its kitty, Snapdeal quietly relaunched Shopo as a zero commission mobile marketplace. According to latest reports, the mobile platform has supposedly cross the 1 lakh seller base.

In January this year, we heard the platform has 50,000 online sellers registered with it. By the end of the year, Shopo wanted to have more than 1 million sellers on board.

“Barely 0.1 per cent of India’s 50 million micro SMBs have an online presence, while a significant share finds itself unequipped to navigate entry-level barriers to online business to consumer (B2C) commerce marketplaces. The fast growth and adoption of the platform is a validation of our goal to become the destination for small and individual sellers across the country,” Komaravelly, Senior Vice President, Shopo said.

The company feels that the following features helped them in achieving the predicted growth:

The platform facilitates easy switching between other social media platforms and Shopo. This way, customers can exchange and share views and options with their peers on other platforms, while browsing Shopo at the same time.

The Shopo journey so far

Although Snapdeal acquired Shopo in 2013, it wasn’t until 2015 that it was relaunched as a zero-commission platform. Probably took everyone by surprise, and the speculation began about the reasons for the re-introduction. Most felt that it was to have an edge over Paytm, which had started its zero commission model for merchants selling on the platform.

In the absence of commissions and payment processing fees, merchants would surely flock to the platform to sign up. Small and medium businesses and home entrepreneurs who earlier hesitated to sell online could now try out their luck in the online world without making their pockets empty.

Looks like the strategy has worked so far. And looks like it will work as 2016 progresses too. Don’t you think?