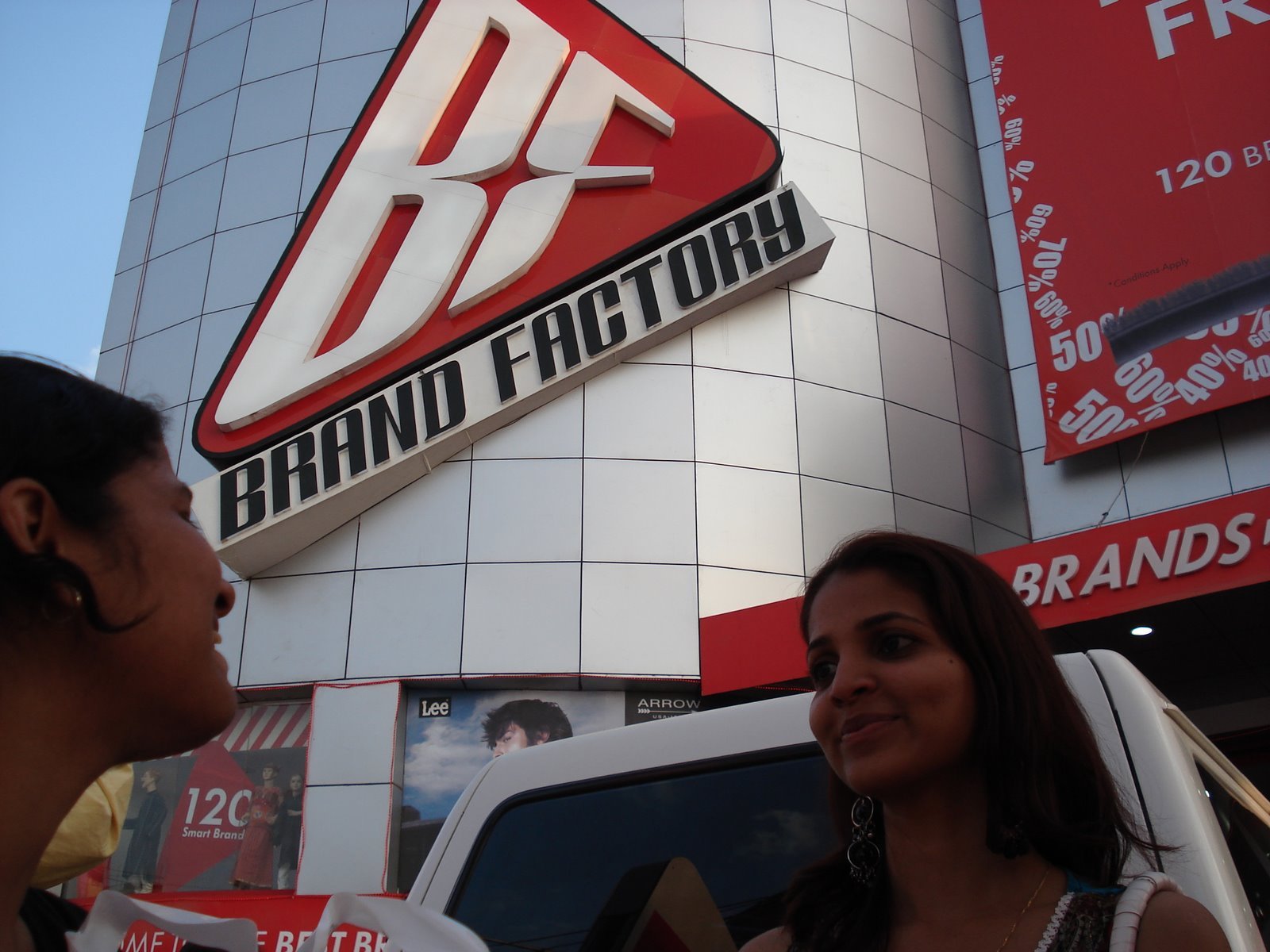 Last month Kishore Biyani’s Future Group took a dig at Flipkart, Snapdeal and Amazon with their print ad campaign. The campaign designed for its store ‘Brand Story’ wanted to communicate that its product line and pricing are better than the 3 ecommerce leaders.

With DIPP instructing ecommerce companies to stop discounts, not influence product pricing and a cap of 25% on sales from one seller, the online discount craze will come to an end. This has made offline retailers like Future Group very happy as it presents a level playing field for all retail players irrespective of the platform.

Biyani’s 10 year old retail outlet Brand Factory has over 46 stores spread around 20 cities. Their plan is to double the outlets in the next two years with 11 stores in FY 2016-17. It will also offer buyers 20-70% discount round the year.

“The difference is that we are offering these discounts with Indian money whereas the online retailers are not,” he added.

Ever since the government announced altered FDI and online marketplace policy, Kishore Biyani has made no efforts to hide his glee. From asking BigBasket to shut shop to acquiring FabFurnish, Future Group is scaling fast and trying to make the best of the present retail environment.

In The News Author Shweta Singh Date April 13, 2016
Share On

Next Article Channel conflicts in the times of E-commerce