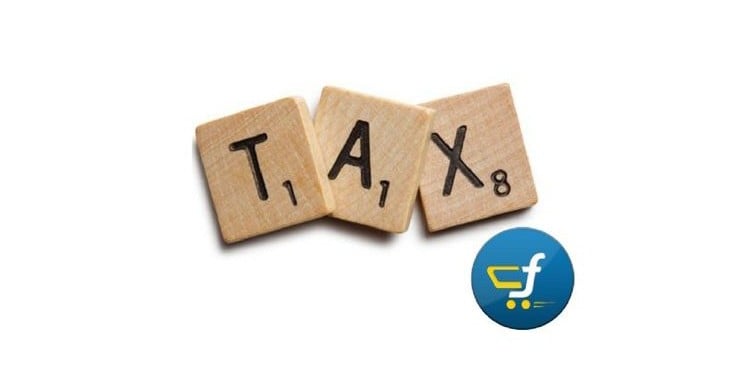 The tables have turned now as the ecommerce biggie Flipkart, along with the help of the High Court is ready to take action against the two state departments for biased treatment and harassment.

The online marketplace has filed a petition against the Uttarakhand State government for levying 10% entry tax on goods purchased through ecommerce medium.

The standard entry tax rate is 5%. While Rajasthan is planning to impose 5.5% entry tax, Uttarakhand straightaway demands 10% on goods purchased from e-commerce companies. This is why Flipkart has decided to sue the state government.

Calling the entry tax move ‘discriminatory’ and ‘anti-consumer’, Flipkart’s petition states, “This new scheme is ex facie discriminatory wherein an additional tax burden is imposed on ‘goods’ procured through a different stream of commerce or commercial mobility. This is an aberration from the scheme of the UT Entry Tax Act, which sought to levy entry tax on specified goods irrespective of the entity from where they were procured.”

Other etailers are most likely to follow suit, but only after Flipkart’s case hearing.

Recently, the Allahabad High Court came down hard on commercial tax department of Uttar Pradesh. Its offence? Withdrawing Rs. 49.82 crore from Flipkart’s bank account in the name of VAT dues!

How it all transpired?

The court slammed the state tax body’s disdainful behaviour of attaching the etailer’s bank accounts and removing money without issuing notice to the company. A bench of justices, Vinod Kumar Misra and Tarun Agarwala has also asked the tax officer who carried out this act to pay Rs. 2 lakh to Flipkart.

The above two positive developments indicate that the burden of unfair state tax policies & penalties on ecommerce businesses may reduce soon.