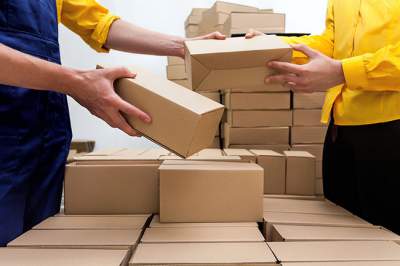 Indian ecommerce industry is close to completing a decade. And it has gone through various changes. eBay was the first entrant. Then homegrown player Flipkart entered and transformed from inventory-led to a marketplace model. Snapdeal transitioned from a daily deals website to an online marketplace. And later American ecommerce leader Amazon entered.

Let’s take a look at three business models of Indian Etailers to see what works for Indian Online Sellers.

A pure ecommerce marketplace follows a zero inventory model. eBay, Naaptol, and Shopclues are examples of ecommerce players that follow the marketplace model. The company acts as a meeting ground for buyers and sellers without storing goods. But they do offer shipping and payment assistance by tying up with selected logistics players and financial partners.

It’s when a company sources directly from brands & sellers and stock it. There are no multiple sellers selling one product, unlike marketplaces where buyers get to choose from several merchants. The seller is the ecommerce company and invoice is issued to the customers on the company’s name. One such example is Jabong. It’s believed that Amazon’s entry in the Indian ecommerce industry forced the existing players to opt for a hybrid model.

Back in 2014 when Myntra switched to hybrid marketplace model, Ashish Jhalani, founder of eTailing India had said, “Amazon has forced the Indian ecommerce companies to innovate quicker and to move towards profitability quicker. They (Amazon) by scaling much faster, and at one-sixth the cost, have changed the rules of the game.”

Under this model, ecommerce players also infuse inventory-led in a marketplace by having operational control over seller entities like Cloudtail (Amazon) & WS Retail (Flipkart) and also by starting their own labels. 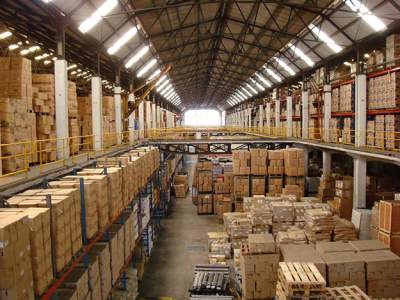 Seller Opinions on Marketplaces VS Inventory-Led

We asked online sellers, what do they prefer- a marketplace model where they store & manage their own inventory or inventory-led hybrid model where marketplace-fulfilment services offer to store inventory, packaging and delivery. This is what they had to say:

“Depends on product to product. Few products we want to keep it to ourselves, which has less margins or less inventory. Product which has higher margin where we can afford all expenses of Amazon FBA and Flipkart advantage fulfillment fees, we keep in warehouse.” – Yogesh Khatri

Marketplace model so that we can sell the inventory elsewhere

“We prefer drop ship rather than marketplace fulfilled, so that we can utilise the same inventory at other places. Marketplaces are pushing for their fulfilment, whereas they are highly incompetent in handling inventory.” – Saurabh Poddar

“I as an open minded and being my own boss oriented online seller, would prefer marketplace model, and the reason is simple and basic – Why would you give your valuable possessions to some one more powerful? When you give, you lose your power and control. When you are the investor, power should be in your hands. Inventory is businessman’s POWER. When you transfer power you become weak, that’s what I think.” – Abdul Kadir Natali

“Marketplace fulfilment is a very good option, which takes all the hassles away from the sellers, from storing to packaging. We have been selling online for almost 2 years, and have even tried Marketplace Fulfilment, which was very good in the beginning. Higher visibility and lot of sales.” – VB

But then he added that unreasonable returns without checking the authenticity of the claims and additional charges add to seller’s woe.

Do marketplaces insist that sellers use their fulfilment options?

From the above sellers’ comments, it is quite clear that most of them prefer to handle order fulfilment by themselves instead of opting for marketplace fulfilment. The IOS article ‘Marketplace or Self-Fulfilment – Which one should you pick?’ opened up a debate with most siding self-fulfillment.

Most of the sellers IOS spoke to shared that they ship their orders in less than 24 hours and use the services of best logistics players. Then why should they block their inventory and hand it over to someone who doesn’t necessarily do a good job at handling it with proper care. While many also agreed that a FBA, Advantage or S+ tag results in more sales.

We asked sellers if marketplaces’ push their services. And is it beneficial?

Seller and marketplace both benefit

Companies ask for inventory for two reasons according to Khatri:

Blocks the inventory of the seller but marketplaces earn more

“They (marketplaces) push it because they think that customer will prefer buying in this case, which is true. Customers prefer buying in marketplace fulfilled but our shipping is as fast as theirs. Because at the end, the courier partners remains the same. They push it because they get to earn more on processing and packaging charges. Also they are blocking the inventory of the seller so sure shot the sales will happen.” – Saurabh Poddar

“Big ecommerce players want to monopolize by introducing inventory led model, so that big investors/sellers have to follow their rules and policies and by keeping their inventory, poor sellers are restricted to sell those units with them only. Sellers are the main bread earners for these marketplaces and what they do is design such models so that top sellers are stuck with them, blocking their capital in inventory kept with them. After all every marketplace wants to be on top with more market and sellers’ share.” – Abdul Kadir Natali 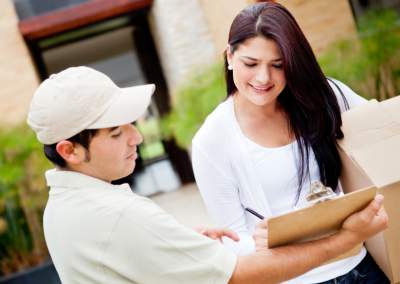 IOS had touched upon how buyers opt for marketplace-fulfilled products unless it’s a niche product. Experts also feel that sellers can gain a lot from such services.

But you are the best judge to zero down on the business model that works for you as a seller. List down the facts, i.e. – your product category, profit margin, order volume from a marketplace, all extra charges and your personal capacity. If it’s a low margin product, stick to self-fulfillment like seller Yogesh Khatri suggested. If you have the work force and resources to take care of order fulfillment, please go ahead and do so.

The end goal should be shipping the right order to the right person at the right time. Whether it is marketplace self-fulfilled or inventory-led marketplace-fulfilled, that’s for you to decide.

So online sellers, let us know what works for you.