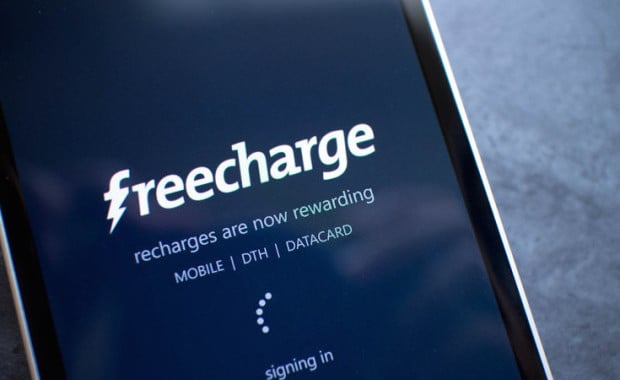 Want to know what’s on Snapdeal’s resolution list for 2016?

Well, at least two things from the list are out in the open – FreeCharge and Janus.

Major Snapdeal-Freecharge developments around the corner

Snapdeal-Freecharge merger in April 2015 created waves. It was called one of the biggest acquisitions in the Indian consumer Internet industry. Naturally, the marketplace had some big plans in store to justify the biggest merger. And 2016 is going to be the year when we’ll get to see those plans in action.

Anand Chandrasekaran, Snapdeal’s Chief Product Officer shared with ET, “This year will see multiple launches on Snapdeal and Free-Charge side for multiple use cases for consumers and creation of a frictionless digital payments platform and acceptance of Free-Charge by merchants some of which might overlap with Snapdeal’s seller ecosystem.”

Janus will get attention too

Its omni-channel offline platform, Janus is on Snapdeal’s list too. The company is looking to expand product & service portfolio on the platform and tie-up with more dealers.

Within months of launching FreeCharge Digital Wallet, Snapdeal expressed its desire to become Operating System of digital payments. Looks like the marketplace will step out with all guns blazing to achieve that dream in 2016.

Previous Article Will discounts alone give you success?