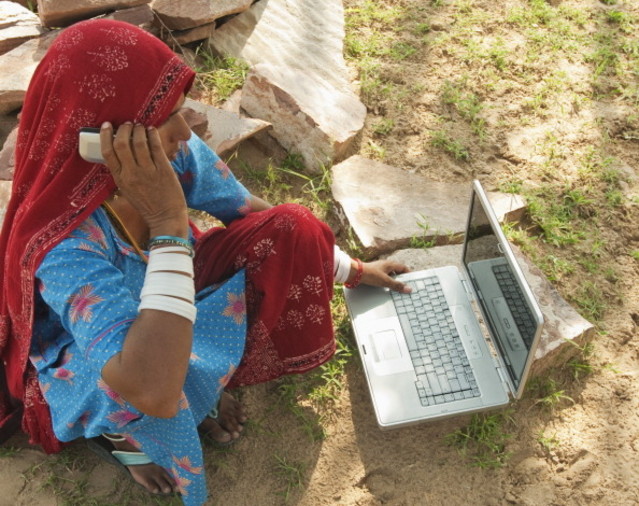 Earlier this month IOS reported how India’s internet user base nearly doubled and will soon surpass US. We are still behind China, when it comes to number of Internet users but the growth is remarkable nonetheless.

On paper it appears, as more people get online, the more ecommerce industry can get benefitted from it. But it’s not happening. Sales conversion rate is still low.

Why? Low internet penetration, slow internet speed are one of the reasons. But lack of ecommerce sites in regional languages is the biggest barrier. A barrier that’s obstructing Indian ecommerce industry’s growth in spite of the rising Internet users.

The report released by IAMAI and IMRB revealed that rural Internet users increased by a remarkable 77%! But one of the key areas that need immediate attention is localisation.

This IOS article correctly points out ‘Localisation could be the key for the required growth in Indian ecommerce considering there are 800 million non-English speaking literate Indians in the country. They would be more responsive to web content in their local language and more inclined to purchase if there were local numbers to contact for customer support.’

Except Snapdeal, none of the ecommerce sites display web content in local languages.

A Business Standard news report stated that Snapdeal, which already give buyers an option to browse in Hindi, Tamil, and English, will now introduce Kannada, Telugu, Marathi, and Bengali too. Can this be one of the reasons why Snapdeal’s sales in South India reached a new high?

Ankit Khanna, Senior VP – Product Development at Snapdeal disclosed, “The aim is to reach a wider consumer base, making the site accessible to those who prefer regional languages. The motive for introducing a multi-lingual interface is to enhance customer experience, while reaching a larger section of shoppers across India.”

Other etailers have localized their digital & offline campaigns and seller training programs but not the material on portals. Last year etailers Flipkart and Jabong had shared their plans to introduce content in other languages but nothing has materialized so far.

As the number of rural Internet users is increasing, it’s about time ecommerce biggies realise the potential of localizing content. A multilingual portal will make regional language speakers from tier-2, tier-3 and other remote cities feel wanted by etailers. And that will positively lead to enormous ecommerce growth.