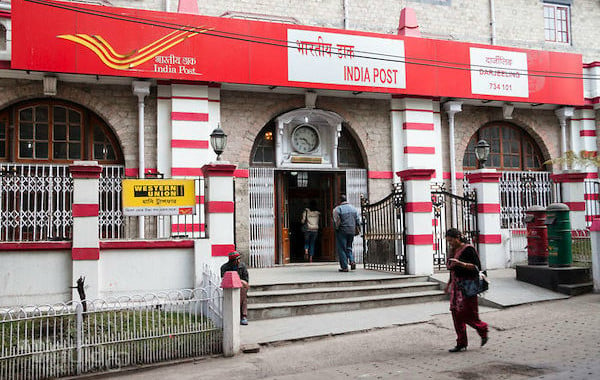 In a recent Cash on delivery IOS research article it was found that “no one can beat India Post’s deep reach,” but on the other hand it was also understood that “India Post’s packing instructions/ restrictions is a pain for sellers.” After collecting Rs. 800cr through its cash on delivery facility recently, India Post is now piloting a same day delivery service to take further advantage of the growing ecommerce industry.

The Communications and IT Minister Ravi Shankar Prasad envisions that India Post can become the largest player in the online industry. One of the main reasons for this view is that India Post has the world largest postal network.

Until recently, computer technology was proving to be a bane for India Post as people were preferring to email and scan rather than write letters and send documents through the post. Since the growth of the ecommerce industry in the country, the online world has started to become a boon for India Post with the department acting as a delivery service for ecommerce companies.

India Post has collaborated with big online marketplaces including:

Since launching the Cash on delivery facility in 2013, India Post has collected over Rs. 800cr and the success story looks set to continue as customers still prefer to see the goods before buying.

“Since the introduction of CoD facility, the Department of Post has collected more than Rs. 800 crore and remitted to customers,” a India Post official said.

India Post believes it can further leverage its position in the sector by creating a same day delivery service, by using its excisting Speed Post service.

“As part of this exercise, the Department of Posts has started pilot for same/next day delivery in identified cities for identified PIN codes. A national account facility has also been introduced under Speed Post,” The official added.

There is no denying the benefits India Post can offer your business. As Online sellers, has your experience with India Post been a smooth ride. Let us know?