Home  »  In The News  »  India Post can help ecommerce, but a change in attitude is definitely needed 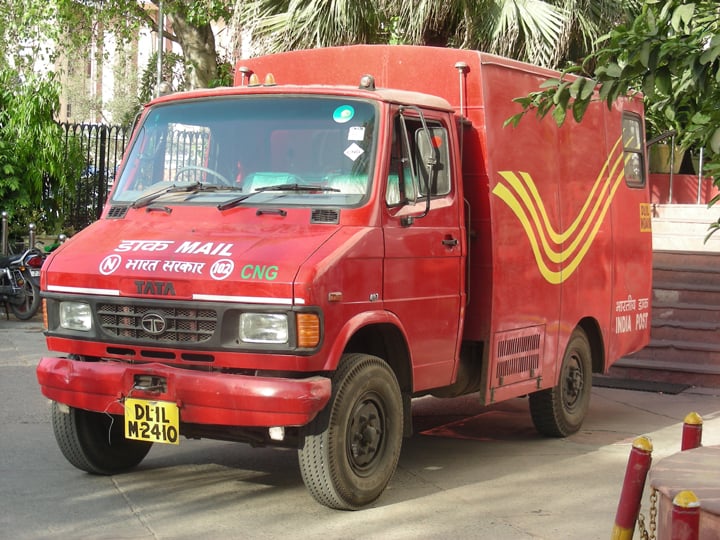 Ecommerce companies are increasingly seeking out alternative means to assist in the herculean task of logistics. In this report, Business Standard talks about the ups and downs of roping in India Post for last mile delivery.

In their agenda to expand beyond metro cities, etailers are finding themselves in a fix related to the prompt delivery of products to smaller towns and cities. Recently, IOS reported that ecommerce companies are considering associating with the government owned India Post to take care of delivery, particularly in remote areas. IOS had observed in this report how the postal department was brought back from the brink of demise.

The downside of postal deliveries

One of the many problems that postmen face is the means of delivery. Most post offices equip their postmen with cycles, which are adequate for letters and small parcels. However, when it comes to handling apparel, gadgets, shoes, laptops and the like, a cycle is woefully insufficient. Pedalling their way to remote places under the blazing sun is no easy feat. As a result, their burden is limited to five kilograms. Courier boys, on the other hand, are provided with motor vehicles, which are faster, and have the capacity to carry more.

In this regard, the report says etailers are in talks with the postal department to ramp up their facilities. This might not be very difficult for India Post, which has earned Rs. 100 crores in FY 2013-14. The figure is a far cry from the Rs. 20 crores it earned in FY 2012-13. The increase in revenue can be attributed to the ecommerce deliveries taken up by India Post, which amounted to Rs. 500 crores in cash on delivery transactions.

As early as in November, Amazon had met the IT and Communications Minister, Ravishankar Prasad, to discuss a partnership.

Keeping up to some stereotypes about ‘typical government functions’, it appears as though the postal department isn’t as worried as private sellers about on time delivery. Some buyers have stated that the postal department calls them to pick up their parcels from the Post Office. Some irate customers (who opt for cash on delivery) promptly ask to cancel the orders. Perhaps the postal department could use a tip or two from private courier companies.

It would be in the best interests of both online sellers and the postal department if the latter pull up their socks. If a favourable partnership can be worked out, the postal deliveries can be a great ally to the ecommerce industry.

In The News Author Sumangala Varun Date July 23, 2015
Share On

Next Article Snapdeal to facilitate instant loans for its sellers