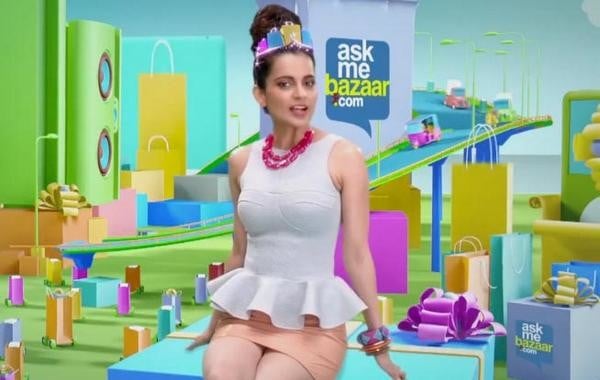 AskmeBazaar, who is reportedly achieving $1 million in daily transactions thanks to its hyperlocal model, is half way to expanding its Next Day Delivery service to 50 cities. Next year it aims to get into the travel and fashion verticals and has also recently launched a campaign to weed out fakes on its platform. All these initiatives would not have been possible with out the support of its sellers. The ecommerce player now aims to further empower its online sellers.

Growing with its sellers

AskmeBazaar has launched an online forum to assist its sellers to come together and exchange knowledge and expertise in regards to online selling. The ecommerce marketplace is aiming to create a community of sellers under its ‘Grow with us’ scheme and has specially commenced with a new portal called growwithus.askmebazaar.com, which is being promoted heavily through its social media pages.

“The community portal is a platform where sellers from across the country explain how they managed various aspects of commerce to grow their business online. In our interactions with small businesses, we realised that there is no platform where they can interact with each other and compare notes, share their growth stories and that is how we came up with this idea,” remarked Kiran Murthi, CEO, AskmeBazaar.