Home  »  Featured • In The News • Marketplace Watch • Shopclues  »  Shopclues set to reach break-even point by 2016; first ecommerce company to do so 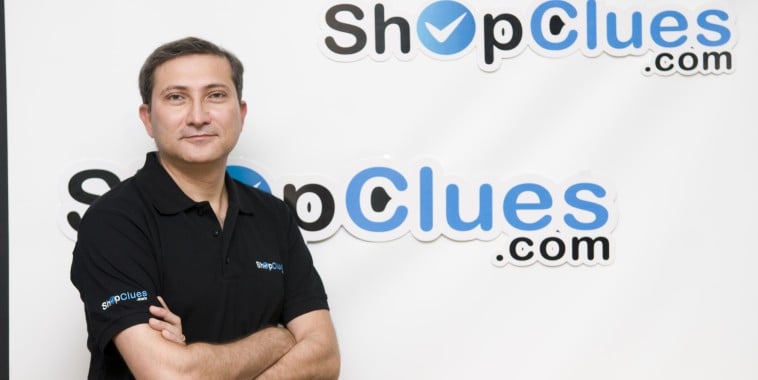 If we talk about top ecommerce firms in India, Flipkart, Amazon, and Snapdeal are the names that come in mind. eBay, Jabong and Myntra make guest appearances too. But the first marketplace to break-even is none of the above mentioned players. It is mostly likely going to be Shopclues as per this Financial Express report.

While other players have continued to be in news, sometimes for good and sometimes for wrong reasons, Shopclues has managed to keep a low profile whilst growing steadily and increasing their reach.

Sanjay Sethi, CEO of Shopclues said, “We will break-even in the second half of 2016, that was the plan and we will do it.” A company source disclosed that as of now Shopclues burns (negative cash flow) around $3 million per month while the gross merchandise value (GMV) is $400 million. The source added, “The company is growing fast and the burn rate as a percentage of revenue is coming down. By December the company’s GMV is expected to cross $800 million, but the burn will still be $3 million. The profitability will also kick in”

The three biggest marketplaces, namely Snapdeal, Flipkart and Amazon are still behind getting more funds and burning the same funds by announcing insane discount events in the name of acquiring more customers. Myntra has started to shift their focus on becoming profitable but at what cost? The fashion etailer turned app-only with an intention to make more profits. Whether or not it will pay off, that’s a big question.

On the other hand, Shopclues concentrated on penetrating tier-II and tier-III cities and empowering small and local businesses, which gives them an edge over others. In one of his earlier interviews, Sethi had shared, “From the very beginning our strategy has been around merchant acquisition and catalogue enrichment. Our focus has always been to have the highest selection of products and offer them at the lowest prices.”

Shopclues’ single-minded focus on their goals to achieve profitability can be seen via their recent seller initiatives such as spending on ads to lure sellers, extending working capital assistance, inviting small merchants to join them, and offering technical assistance. The moment of truth will come in 2016. And by that will any other ecommerce player be near to break-even? What do you think?

Next Article When should you insure your ecommerce shipments?