Flipkart has more than 300,000 sellers, with 60% of them from smaller towns. With the ongoing Flipkart big billion days sale, started on Oct 16, 2020, over 70 sellers made their dreams come true and became crorepatis in the first 3 days of Flipkart’s big billion days. Another 10,000 sellers become lakhpatis.

Flipkart Big Billion days 2020 is the biggest sale season of the year and has occupied a prominent place in the festive celebration since 2014. This year it is the flagship of people, partnerships, and progress. 50,000+ Kiranas onboarded to cheer up the consumers across 850 cities.

Flipkart gained a leading position as the most vital partner with over 10 crores registered customers, 10 million daily page visits, and over 80 lack deliveries to 1000 cities every month. All these solid reasons make sellers list their products on Flipkart, which is free. 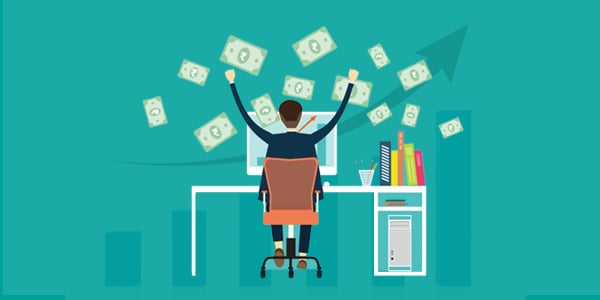 Customer Base Expansion and sale Insights:

This Walmart owned firm said that the seller base has expanded and reached up to 3000 pin codes. With this expansion, demand continued from Tier-3 cities also. Tier-2 and Tier 3 cities accounted for half of its sales.

Since the pandemic, there was immense interest from the sellers selling household products and personal care products. Over half-of the electronics and appliance purchases are from work from home segment.

Flipkart wholesale has more than 35,000 retailers and 18,000 kiranas into the fashion, fashion accessories, and grocery category during October 16 and 17.

Flipkart claimed that it has experienced a substantial growth this year for the first two days, equivalent to the growth during the last year’s six-day sale. A 60% increase is recorded for digital transactions compared to non-festive days. There is a 65% increase in the purchase of phones, laptops, and other electronic appliances. Flipkart also observed higher spend per customer using EMI and pay later functions in the last 6 days.

The Flipkart big billion days discounts are spread across several categories. Fashion e-retailer, Myntra, part of flipkart, said that 50% of the orders are from Tier-2 on the first day of the sale.

Flipkart said that through the three days of TBBD, metropolitan cities such as Bengaluru, New Delhi, Mumbai, Hyderabad, and Kolkata continued to lead the pack. Meanwhile, Flipkart’s rival Amazon stated that over 1.1 lakh claimed orders during the first 48 hours of the sale.