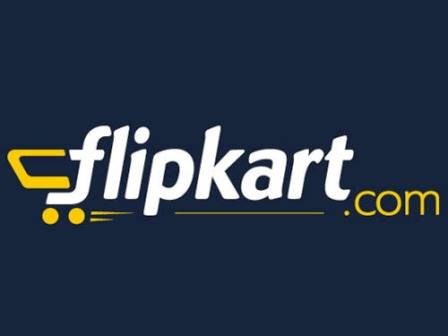 In May 2017, IOS reported that Flipkart has applied for GST Suvidha licence to offer tax benefits to sellers. But the Indian ecommerce leader lost that opportunity because it couldn’t meet the pre-decided condition laid out by the GST body.

By becoming a GST Suvidha Provider (GSP), Flipkart wanted to gain direct access to the GST Network (GSTN). It had many advantages and compliance would have been much easier if the etailer had got the licence.

A Flipkart representative said, “There are some procedural matter to be clarified, we shall be reapplying for GSP shortly.” Would the recent investment by Softbank increase Flipkart’s chances to grab GSP?

There were few applicants that missed the chance in spite of meeting the Rs. 2 crore mark and the average turnover requirement.  It was because the number of years that the company has been in business/registered also played an important role.

What is GST Suvidha Provider (GSP)?

As of now, there are 34 GST Suvidha Providers that were selected by Goods and Services Tax Network (GSTN).  TCS, Reliance, and Ernst & Young are few of the selected providers.

The GSPs are envisaged to provide innovative and convenient methods to taxpayers and other stakeholders in interacting with the GST Systems from registration of entity to uploading of invoice details to filing of returns. Thus there will be two sets of interactions, one between the App user and the GSP and the second between the GSP and the GST System. It is envisaged that App provider and GSP could be the same entity. Another version could where data in required format directly goes to GSP-GST Server.” 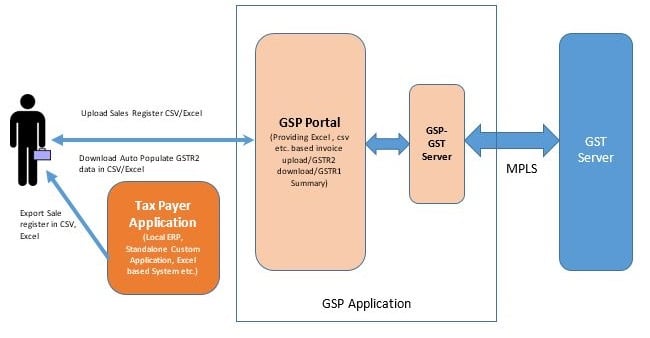 GSTN believes that as the new GST regime evolves, GST Suvidha Providers (GSP) would play a very important and strategic role. Their aim is to keep GSP eco system as open, transparent and participative as possible to encourage enterprises and entrepreneurs.