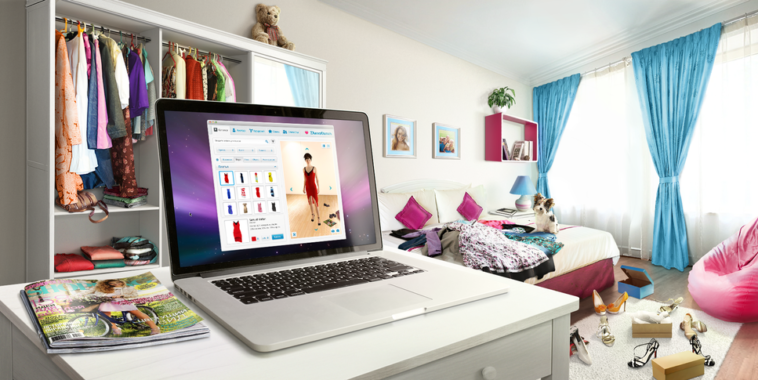 The ecommerce segment in India is growing and is likely to touch $33 billion this fiscal, the Parliament was informed on Friday. In the 2016-17 fiscal, the online market had grown by 19 per cent, Minister of State for Consumer Affairs C R Chaudhary said in a written reply to the Rajya Sabha.

“India’s ecommerce market is estimated to be $33 billion in the financial year 2017,” he said, quoting industry body NASSCOM’s latest estimates.

On consumer complaints, the minister said that as many as 28,770 complaints were registered against the segment on the National Consumer Helpline (NCH) last fiscal. Around 11,596 complaints were related to non-refund of payment while the rest were about defective products delivery, deficient services and poor quality/fake products, he added.

“The complaints are forwarded to the companies concerned for resolution,” he said.

If consumer complaints are not resolved and if there is no response from the company, then consumers are advised to approach appropriate consumer forum, he added.

Next Article The ugly side of GST in ecommerce, Online Sellers share