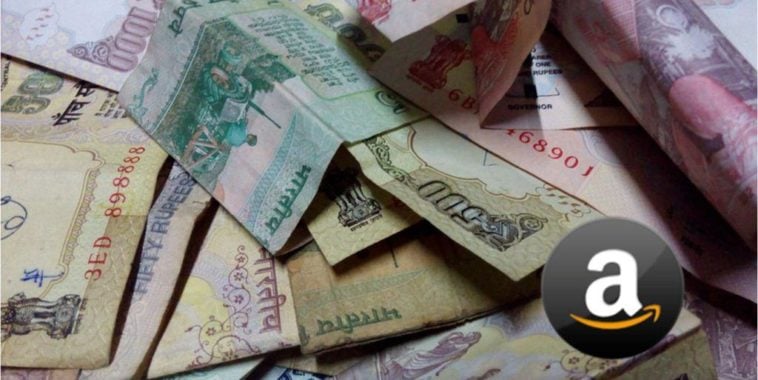 US-based online marketplace, Amazon is confident in its Indian venture. So much so, it has pumped Rs.1,680 crore in its India unit. The etailer also launched a sixth fulfilment centre in Mumbai for smooth online retail. To improve its ecommerce services, the etailer is looking to modify its payments facility. It will soon be moving to the Unified Payments Interface (UPI) channel for all purchases made on its platform, revealed AP Hota, the CEO and MD of National Payments Corporation of India (NPCI).

He said, “The development is on, but they have not announced the date as yet. Once they come in, UPI acceptance would happen.”

Who else is/ maybe using UPI?

Flipkart shoppers make payments through PhonePe the UPI app. Approximately, 40% of all UPI transactions by volume come via PhonePe.

Bharat Interface for Money (BHIM) referrals are to be given a reward of Rs.25 from Rs.10. At the moment, once three payments are completed by a person via the BHIM app, he receives a cashback of Rs.25. Referrers, on the other hand, earn Rs.10.

Currently, there are 16-17 non-bank wallets that allow UPI payments. The UPI app was introduced in August 2016. Since then the payment volumes through this app have risen from 0.3 million in November to 10.2 million in June. This increase in volumes is a result of the buzz around the BHIM app launch in December, which happens to contribute to around 45%of UPI transactions.

NPCI spoke with the Reserve Bank of India (RBI) about initiating UPI transactions for Google India.

Hota mentioned, “I understand that the RBI has had a first round of meetings with banks to understand what Google is trying to do.” Then added, “I believe the discussions are very positive”

There maybe multiple banks involved because of Google’s magnitude. But, at the moment ecommerce platforms and fintech players are teaming up with a single bank.

The NPCI aims to bring down the charges for Immediate Payment Service (IMPS) for transactions less than Rs.1,000 to 25 paise from 50 paise. This is subject to banks waving interchange on online transactions through e-wallets.

Hota said, “The idea is to make all such transactions free.”

Previous Article How to make your customer your brand ambassador