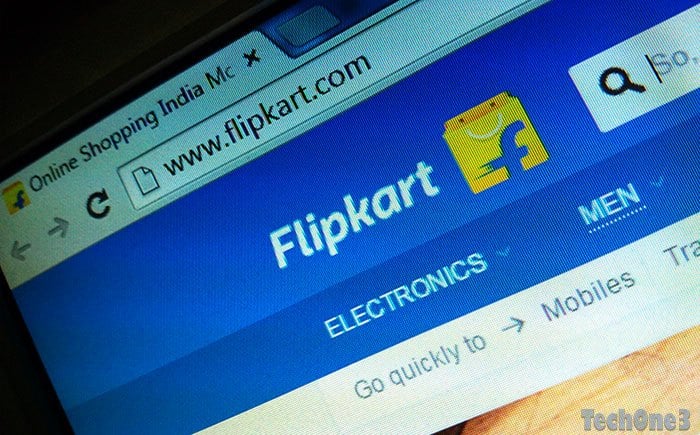 There have been talks about Flipkart’s offline strategy for quite a while. But no one had an idea about which route they would take.

According to reports, the Bansals-led company wouldn’t enter the offline platform in a conventional manner. The etailer is planning to become authorized licensee of several international brands and would handle their offline business in India.

The home-grown marketplace is in talks with Giordano, Hong Kong-based global retailer for its offline expansion plan. As per this licensing deal, Flipkart would set up Giordano’s offline stores besides selling it online through their own ecommerce platform. The etailer would sub-franchisees these offline brand stores to others with an experience in handling brick-and-mortar retail outlets.

Names of the other foreign brands are not out yet.

Myntra is in the brand franchise game as well

Flipkart-owned Myntra started its franchising journey way before its parent company. The fashion etailer bagged Spain-based brand Mango’s franchisee rights in early 2017. It has also narrowed down on 2 sub-franchisees that would operate Mango stores. Myntra would also sell its own private labels.

“We will be setting up new Mango stores in prime locations in all metros and are working with our franchisees and malls to determine the location of these new stores,” Myntra’s spokesperson had said back in May.

Presence on one selling platform is not feasible

Some might think that the reason behind ecommerce companies’ interest in offline retail is India’s slowing down ecommerce industry. Many news reports blame the slowdown for etailers’ offline business strategy. But the fact is that the growth of Indian ecommerce industry has always been volatile. It picks up and slumps down with every quarter. Same applies to the traditional retail industry as well.

Slowdown in business doesn’t mean that online retail is close to turning obsolete or offline is. It only reflects that exclusive online only or offline only platforms are no longer feasible. Two reasons: 1) the ever-changing business environment and 2) today’s customers’ expectations.

Hence, etailers like Flipkart and Myntra are trying to increase their retail presence irrespective of the platform.