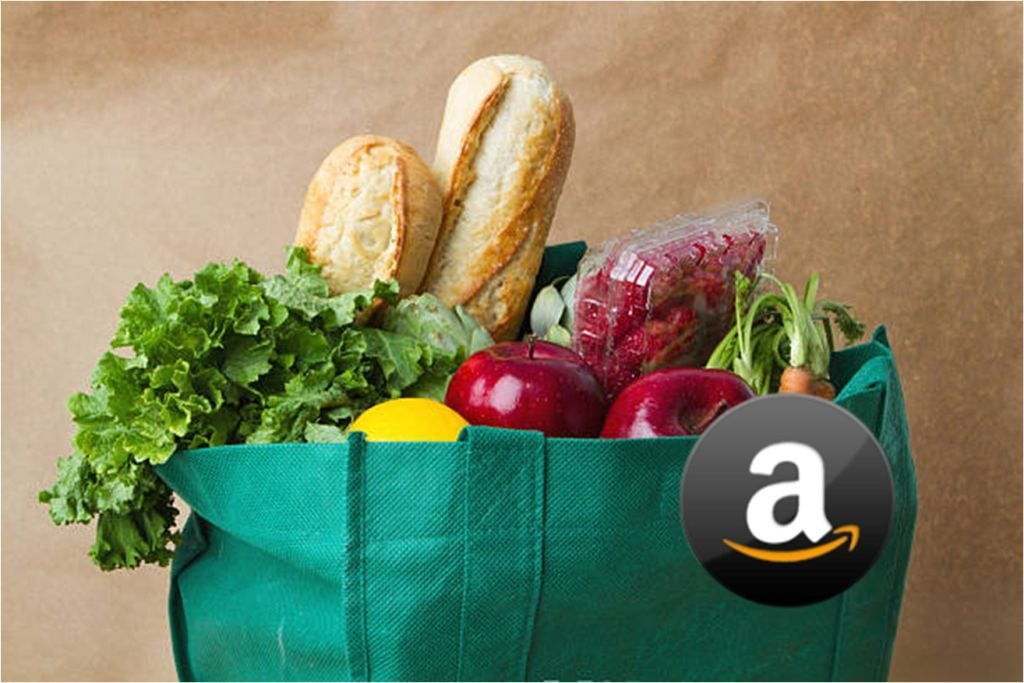 US retail giant Amazon’s proposed $500 million investment in retail of food products in India would soon get official nod, an official said.

The proposal was pending before the foreign investment promotion board (FIPB) which has been abolished now. Hence, the department of industrial policy and promotion (DIPP) will soon give green signal to the Amazon’s investment plan.

“With the abolition of foreign investment promotion board, the DIPP would soon announce the approval of this proposal,” a senior official in the commerce and industry ministry said.

Earlier, the DIPP under the commerce and industry ministry had cleared the investment and the proposal was sent to the FIPB for the final nod.

The government last year allowed 100% foreign direct investment (FDI) through approval route for trading, including through e-commerce, in respect of food products manufactured and produced in India. In 2016-17 (April-December), the food processing sector in the country received FDI of $663.23 million.

The Union cabinet last month decided to wind up the 25-year-old FIPB, which had been vetting FDI proposals requiring government approval, to expedite the clearance process.