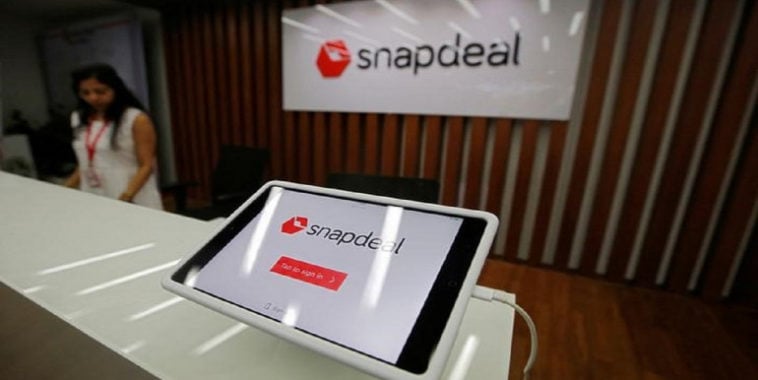 The board of Snapdeal is expected to meet on Tuesday to discuss the potential sale of India’s third largest ecommerce firm to larger rival Flipkart. Also, on the agenda will be getting Nexus Venture Partners (NVP), an early investor in Snapdeal, to agree to the sale deal. The approval of Nexus Venture Partners will be crucial for the proposed transaction to proceed, according to sources close to the development.

The seven-member board of Jasper Infotech, which operates Snapdeal, includes representation from investors SoftBank, Kalaari Capital and Nexus Venture Partners (NVP), as well as co-founders Kunal Bahl and Rohit Bansal.

The valuation of Snapdeal is believed to be one of the hurdles to the deal, as Kalaari and NVP were not in agreement with the valuation given by SoftBank, which is the largest shareholder in Snapdeal. SoftBank has now succeeded in getting Kalaari (another early-stage investor in Snapdeal) to agree but is yet to get NVP on board for the deal.

The sources said once NVP agrees, the deal with Flipkart could be announced in a matter of weeks.

The deal with Flipkart, if it happens, would mark the biggest acquisition in the Indian ecommerce space and change the landscape of the sector that is witnessing an intense competition among players.

Snapdeal was valued at USD 6.5 billion in its last funding round in February 2016. The valuation, however, has shrunk since then and the potential deal could be struck at a discounted rate, say industry watchers.

According to reports, the deal may see Snapdeal’s mobile wallet service, Freecharge being sold separately and players like Paytm, Flipkart and MobiKwik are said to be in the fray.

Indian ecommerce companies have seen funding dry up over the last few months as investors focus extensively on profitability and cutting down expenses. With intense competition from deep-pocketed global rivals like Amazon, homegrown companies like Flipkart and Snapdeal could face even more heat in the coming days. Amazon founder and CEO Jeff Bezos has recently said the company will keep investing in the Indian market to strengthen technology and infrastructure. The US-based firm has committed investments worth USD 5 billion in the Indian market.