Home  »  eBay India • Flipkart • In The News • Marketplace Watch  »  eBay ready to win in India via Flipkart; merge to complete by 2017 second-half 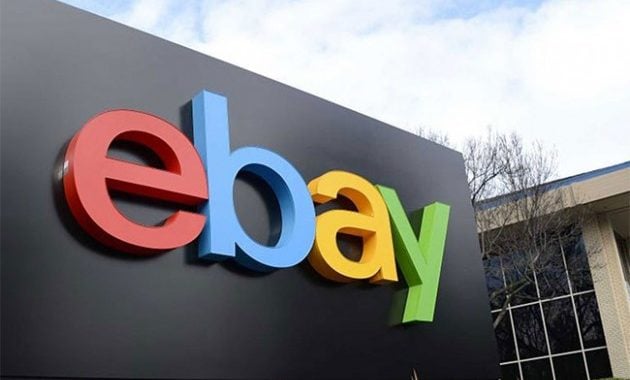 The lost in oblivion ecommerce firm eBay was back in spotlight soon after the news about merger with Flipkart was announced. People wondered if it would get a new lease of life or fade away.

Ignoring the naysayers, eBay is positive about becoming one of the top contenders for the Indian ecommerce race.

Devin Wenig, eBay’s CEO said, “I’m very excited about this new exclusive partnership, which enables us to increase our penetration in India by making eBay’s global inventory accessible to a significantly larger set of Indian consumers. We’re committed to winning in India through this partnership.”

Flipkart-eBay merger to finalise by second-half of 2017

The deal has been signed but it would take at least a few more months for the online marketplaces to consolidate. eBay is hoping that by the second-half of 2017, the merger arrangement would be completed.

“We expect this deal to close early in the second half of 2017, and upon deal close we will no longer report active buyer GMV and related financials for eBay India. We do not expect the GMV or financial impact to be material to our overall 2017 results. However, we do expect to remove approximately 4 million buyers from our active buyer reporting,” said  Scott Schenkel, eBay’s CFO.

Prepping for its revived India innings

The US-based ecommerce giant had to exit from Japan in 2002 and China in 2006. After losing its first-mover advantage in India, the etailer doesn’t want to lose yet another Asian ecommerce market.

Hence, eBay has joined force with the Indian ecommerce leader Flipkart. This way the American marketplace would still have a presence in India. Ebay believes that its $500 million investment along with the sale of India business would strengthen their competitive position in India’s booming ecommerce market.

While eBay’s active buyers would get access to India made products, sellers would get the opportunity to sell nationally and internationally.

Next Article Flipkart puts up ‘No Refund’ signboard; would customers stay or migrate?