Limeroad sellers can rejoice, you will be paid in a day, down from the existing month-long wait for your dues 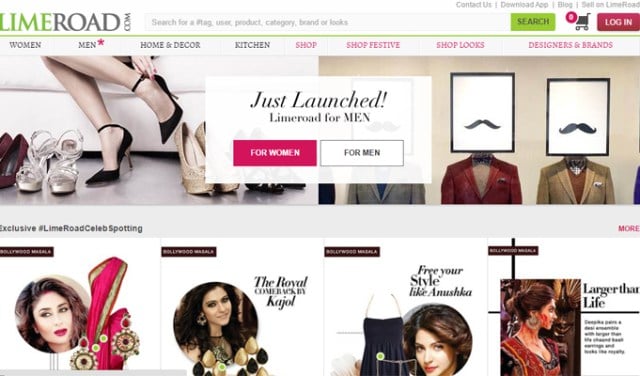 After introducing various beneficial features for its sellers, Limeroad has brought yet another initiative due to the demonetisation. Sellers will now be paid 24 hours after the transaction. Earlier Limeroad would credit the money to the sellers on a monthly basis.

“This move will increase the vendor’s working capital cycle, thus empowering them to further scale their respective businesses,” she said, ecommerce industry in India, for whom timely payment has been a major concern.”

Sellers testify that the move has helped them in toto. According to Priyanka Kataria, a Jaipur-based vendor,

“It is helping in improving cash flows and furthering payments to fabricators and artisans, which will a great help during this cash crisis when we are seeing delayed payments from almost everybody. Our interest cost will get greatly reduced and we’ll be able to offer more affordable products to our customers, as we can negotiate better prices of raw material by doing faster payments to local fabricators.”

Limeroad has always looked out for its sellers; particularly small sellers and handloom artisans. The fashion portal has extended support to its sellers including:

The power of social media

Limeroad has had a stellar growth, owing to its social media approach. The portal encourages shoppers to share ‘looks’ that they create online, thereby helping spread the word. It also offers incentives to its customers whenever a shopper buys a ‘look’ or ensemble a scrap booker has created.

What incentives is the company planning for its sellers in 2017? Keep watching, and we’ll keep you posted.