Home  »  In The News  »  Government to relax certain GST rules for easier compliance; How does this benefit etailers? 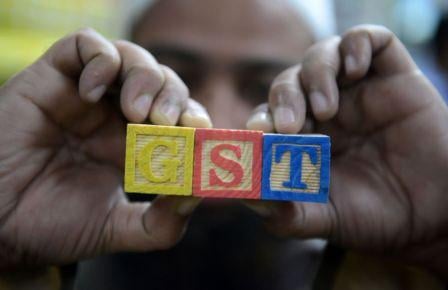 The ecommerce companies are happy with the terms of the goods and services tax GST. However, the TDS aspect will hinder ecommerce growth say etailers. Besides this there is another issue that complicated things for online retail companies. Separate registration in each state. But recently the government relaxed this requirement.

Now, ecommerce entities, in addition to insurance and telecom companies, may be allowed to escape the complex requirement of registering in every state under the new GST regime. Also, there might be leeway for special provisions in the draft law.

GST council officials state that the demand for service providers, like ecommerce firms, for central registration may be met in the GST rules prior to discussions with states.

These will be part of the GST rules if approved. He further states that the provision is meant to make it much easier for service providers to comply with the GST regime.

As per the draft law, ecommerce players such as Amazon and Flipkart will need to register in all states under the GST law. This is because both state and central laws provide for the tax and collect at source.

Exemption from registering in different states

The law also states that ecommerce operators must collect tax at source; that is one percent of net amount collected on behalf of the commodity supplier. That’s not all; it even provides a dispensation which exempts them from registering in different states and to collect tax at one place.

Bipin Sapra of consultancy EY says, “The states must realise that multiple registrations for ecommerce or telecom players might be unworkable, as compliance will be cumbersome. Besides, there might be lack of coordination within states, viewing the same transaction differently, further complicating it for these providers.”

The provision mentions that on recommendation of the council, the central or state government may specify which category of persons is exempted from registering. Special return filing procedures may also be introduced.

Suppliers are also required to register as under the GST regime in that state. This is irrespective of any exemptions. Firms with a Rs.20 lakh yearly turnover will be exempted under GST.