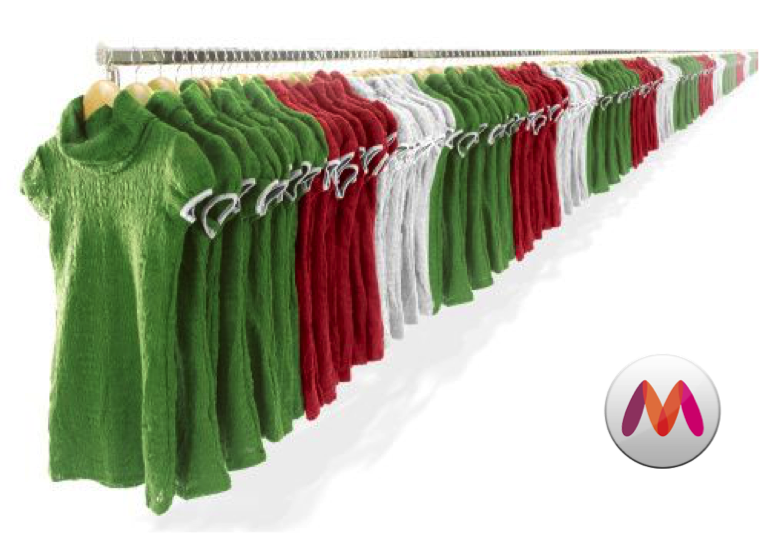 “Post-demonetisation, our growth rate has come down  which I believe will last two months but it will come back. So we have not decided to increase discounting, but use the opportunity to innovate on digital payments ,” he told  reporters here.

The demonetisation move had dipped the business of the ecommerce firms in the last three weeks, to overcome which some were reportedly planning to significantly increase discounting over the coming weeks to drive sales.   Narayanan said opting for increase in discounting would hurt margins further, especially after the October sale, when companies sacrificed margins for market share.

“The move to hand out heftier discounts might boost sales in near term, but will hurt margins further… Hence, we will be not increasing discounting,” he added.

Replying to a query, Narayanan dismissed speculations that Jabong would be shut down by Flipkart in mid-2017.

“We would be fools to shut down Jabong. It is only speculation amid stories such as these are appearing in media,” he said. “It will be an independent company. It will be different company that will actually stand for something.”

Jabong brand has a distinct position from Myntra as it is seen as a younger brand, which is an asset “which only fools would let it go,” Myntra SVP and Head Strategy and Planning Ananya Tripathi said.