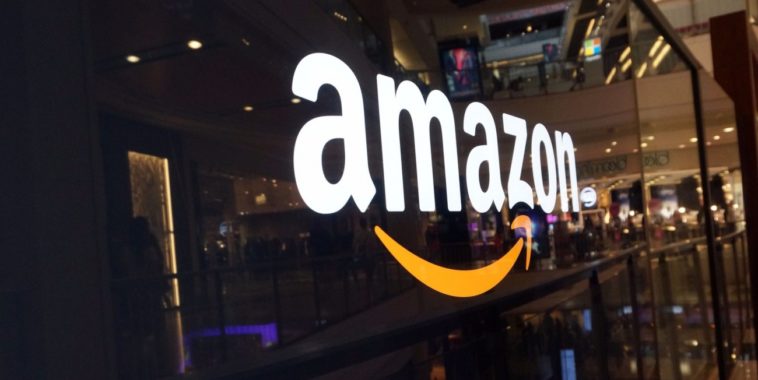 Ecommerce giant Amazon today said its business in India saw a “short term impact” in the immediate aftermath of demonetisation but has since then bounced back to “triple digit growth rate”, with ten-fold jump in customers opting for e-payment at their doorsteps.

India, for which the company announced a USD 3 billion investment earlier this year, is the fastest growing geography for Amazon globally.

“From impact perspective, we had to switch off cash on delivery or CoD for 48 hours when old notes were being transitioned out, and we had a short term impact during that time. Since then, we have seen tremendous adoption by customers for electronic payment method at the doorstep…that has gone up 10 times,” Amit Agarwal, VP and Country Head, Amazon India told PTI.

Amazon India has re-started cash on delivery mode since November 11, he said, claiming normalcy has kicked in “across the board”.

“We are seeing triple digital growths again…This is in terms of units or number of packages going in the hands of customers daily…it is growing triple digit year-on-year. We were growing triple digit just before the event, we dipped for 48 hours and now we are back to normal,” he said alluding to November 8 announcement of government scrapping old Rs 500 and Rs 1000 notes. Overall, the idea of moving to a cashless society is “good”. It aligns to what Amazon has been driving on transparency and digital. Pretty much all that we do in India is very much in sync with the idea of digital India,” Agarwal said.

Asked if the cash crunch following demonetisation had impacted e-commerce business, that relies heavily on customers paying cash on delivery, Agarwal said there is a shift as bulk of transactions on Amazon are “no longer in cash”.

“Bulk of transactions on Amazon are no longer in cash, they are pre-paid, so there is a huge shift that has happened…We are excited to see people switch over from cash to using Amazon balance, credit or debit card,” he said.

India is the fastest growing geography for Amazon and the company remains “gung ho” about the markets prospects.

“Despite this change (demonetisation), the fact that we are still growing triple digit gives us a bigger reason to feel gung ho. It shows that the pillars on which we build our business is resilient to any such event,” he said.

Agarwal declined to divulge India business size or the amount that has already been infused from the USD 3 billion India warchest.

“What I am saying is that India is the fastest growing geography, and if we execute well over the next few years there is no reason why India should not be one of the largest,” he said.

Previous Article Flipkart alters its commission, shipping and collection fees all over again