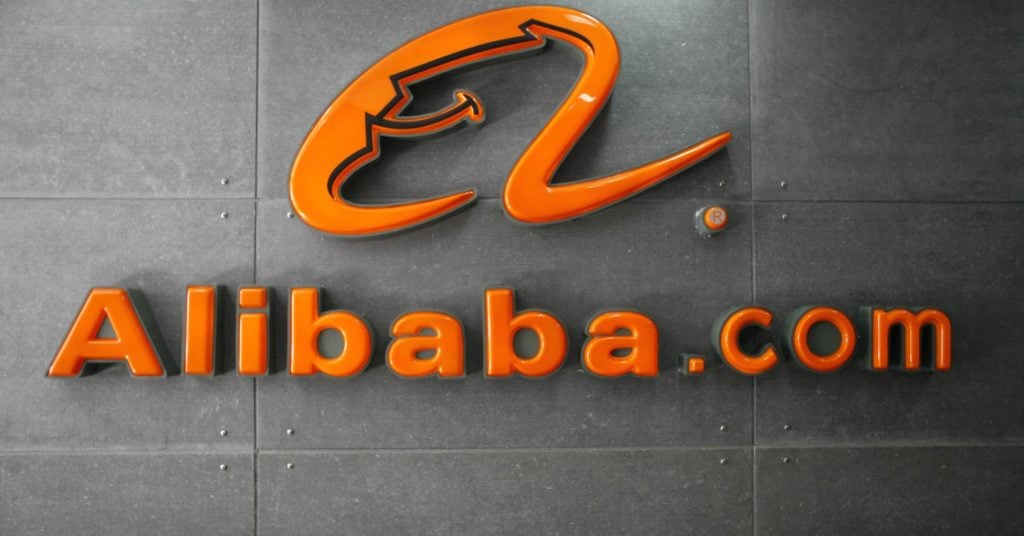 Alibaba no longer has cold feet about entering Indian ecommerce directly. Word is out that the Chinese online retail marketplace is setting up its first Indian office in the city of Mumbai. The ecommerce company had its eye on Indian online retail for quite some time now. The etailer has already invested in Indian ecommerce entities Snapdeal and Paytm. But now it is apparent that Alibaba would like to increase its investment in the country’s ecommerce market.

Currently, China’s largest online marketplace, Alibaba, has been a medium for small Indian businesses to obtain Chinese commodities. In addition to that, the platform has also been a means of taking Indian retail businesses abroad. So its entry into Indian terrain will definitely be welcomed by online sellers in India.

How soon can we expect Alibaba?

The Jack Ma founded company has yet to reveal its plans for entry. Right now all we know is that it will establish its first office in Platina in the Bandra-Kurla Complex (BKC) in Mumbai. This step indicates that the etailer is serious about joining the Indian online retail market.

Alibaba did not confirm details, however, the owner of the Platina building confirmed the above.

He revealed, “They are one of the most exciting and thriving e-commerce companies that have come to India, and we’re glad to provide them with 3,221 sq. ft, of a highly professional set-up, at a competitive rental rate, here in BKC.”

India’s B2C ecommerce is expected to grow by Rs.1.89 lakh crore by 2020.On the other hand, its B2B online retail market is expected to achieve a Rs.45 lakh crore growth by this time. The Indian ecommerce market worth $17-20 billion is estimated to show growth of $35 billon next year.

Ecommerce consultancy firm’s chief executive, Devangshu Dutta said, “Given the kind of merchant network they have, India is definitely a potential market for them.”

Will competition allow it smooth entry?

He added, “There needs to be significant investment from Alibaba because Amazon is on a high and though Flipkart and Snapdeal are on a low, they’ve invested significant money in the delivery network.”

Homegrown etailer Flipkart is currently in the lead followed by Alibaba’s international rival Amazon and then in third place comes Snapdeal.

Director at commercial property analytics firm Propstack, Raja Seetharaman said, “With Kotak Mahindra Bank, IDFC Bank and Aditya Birla Finance as Alibaba.com’s new partners in India, it was expected that they’d need an office in Mumbai sooner than later. Among other things, these partners will provide banking, transactional services and lending to Alibaba.com’s members. We expect the battle for market share to get more fierce between these firms,”

Dutts said, “It depends a lot on what strategy they adopt, what money they’re willing to pour in. India is a very different market from China.”

So can we expect more delays from Alibaba’s end? That is the big question.

Next Article [Seller Interview] “Amazon agents don’t even attempt delivery to buyers, for which we suffer!” reveals Seller Neeraj [Part 1]