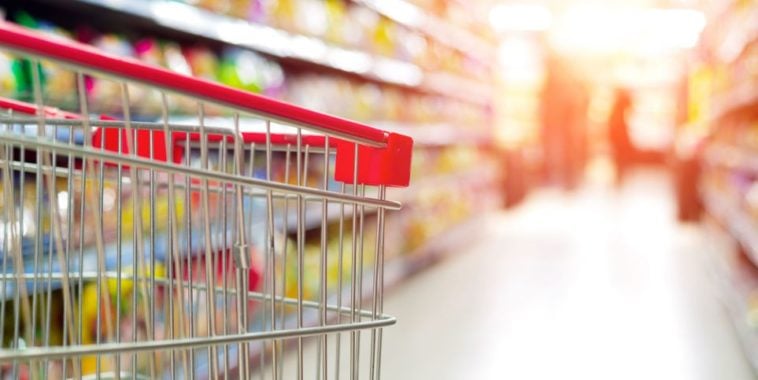 This festive sale Indian ecommerce has witnessed some encouraging trends. Reduction in COD orders, a widening reach, increased sale, these are a few of the improvements online marketplaces have noted.

The following are some notable observations in the sale season:

Stepping away from discounts

The Indian ecommerce industry is growing at a much quicker pace than its western counterparts.

Experts feel that the ecommerce sector can face an ebb if they move away from the discounting model. Devangshu Dutta, CEO of Third Eyesight consulting says,

“If the industry insists on having e-commerce being seen as separate from the rest of retail, it will be fighting a battle against itself in which there are no real winners except for advertising media and the last player left standing with money in the pockets.”

Companies are also working towards appealing to buyers in different ways. Snapdeal is working out a system to maintain a high speed delivery despite high order volume.

While it is too early to say that Indian ecommerce has come of age, things definitely appear to be on the right track.

Previous Article Are new marketplace policies always countering previous ones? Is impact on sellers ever considered?