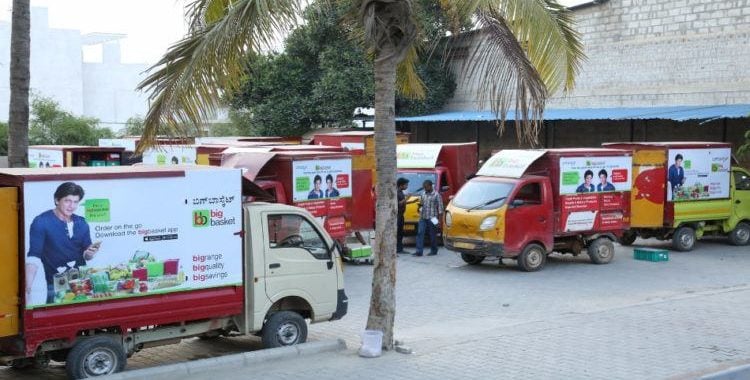 According to a company official, foreign investment of Rs 100 crore is sought to be put in by existing investors, including an overseas venture capital fund. As per the current policy, 100 per cent foreign direct investment is allowed in trading of food products, including through e-commerce. But the proposals require approval from the Foreign Investment Promotion Board (FIPB), under the Finance Ministry.

The government is making efforts to double the food processing level of fruits and vegetables, which currently stands at only 10 per cent. Although company officials did not commit on future FDI, sources said that the firm may attract more FDI soon.