Home  »  Flipkart • In The News • Marketplace Watch  »  While others drag feet, Flipkart is getting ready for GST rollout 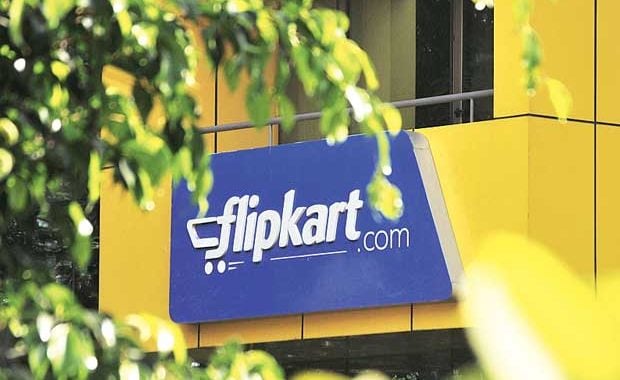 With the Goods and Services Tax set to roll out on 1st April 2017, ecommerce companies ought to be gearing up for the changes. Flipkart is one of the few that are preparing for the operational changes.

“Our priorities over next few months are to make changes to our ERP systems, GST trainings across the seller ecosystems and internally within the organisation and to engage with the government proactively during deliberations in the law-making process.”

Flipkart has also added to its set of warehouses. The company has opened its second warehouse in Lucknow, taking its total count to eighteen. The company says GST will help bring down its warehouse costs. The spokesperson said,

“GST will enable us to optimise warehousing costs and also, to reach customers faster.”

However, Dinesh Mishra, partner of advisory services at Ernst and Young feels,

“Companies can focus on optimising the number of warehouses depending on their business instead of setting up a warehouse only to optimise taxes.”

How are others faring?

Other biggies in ecommerce like Amazon, Snapdeal, Shopclues and Paytm are non-committal about their transition plan. However, experts say that there is no time for preparation and companies ought to have taken steps already, Mishra says,

“GST is expected to roll out on April 1next year, and only those that have started their assessments are likely to be compliance-ready in time,” and what should they do? “Ecommerce companies need to update their process to bring sellers into a contractual format, update invoicing and payments processes and update their IT systems to comply with GST. They also need to look at which states they see a lot of operations in in order to register there.”

The Internet and Mobile Association of India (IAMAI) explains the complications involved,

“Tax Collected at Source (TCS) imposes a massive compliance burden on online marketplaces, with three different forms of GST filing (state, central and integrated) and three separate returns each month to be filed apart from the annual return.”

Ecommerce companies ought to get on board the related experts and get on with their plans. The government may extend the date, but it would be smart to be well prepared in case of a contingency.

Previous Article How to create an effective call to action