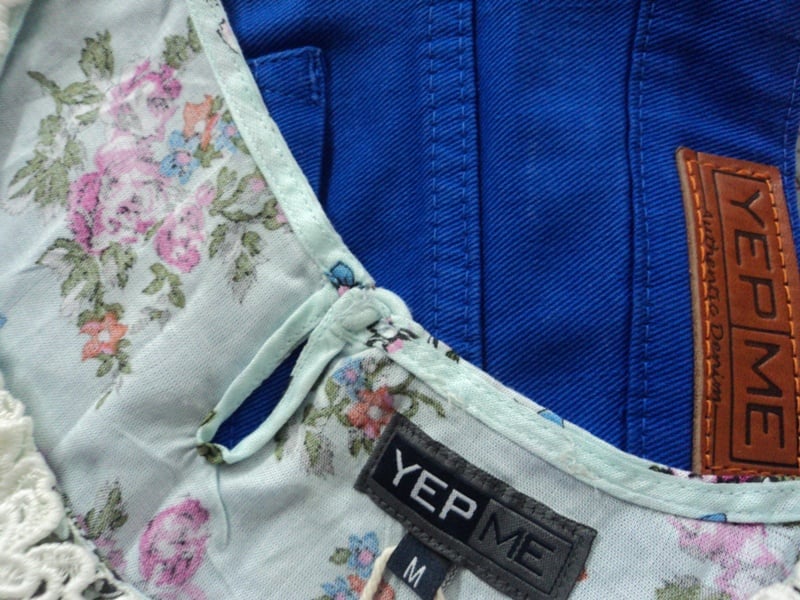 Online fashion retailer Yepme has forayed into the brick-and-mortar format and is aiming to have 400 outlets by the end of this fiscal.  The company, which has opted for omni channel growth by recently opening four stores in Gurgaon, is aiming to have its presence in around 550 district of the country in the next 4-5 years.

According to Gaur, all new stores addition would be based on franchise model. Presently, all four Gurgaon stores are company owned.

Yepme gets 30 per cent of its sales from the developed metro markets and rest 70 per cent from tier II, III & IV places, he added. To tap those regions extensively, Yepme would cover 550 districts pan India and have a network of 1,000 stores in next 4-5 years.

Yepme had a Gross merchandise volume (GMV) of USD 65 million in FY 2015-16 and is growing rapidly.

According to him, post integration of offline stores, it would further fuel the growth of the company. “Next two years Yepme should do 5x to 10x of where we are just by going omni channel,” Gaur said. On funding, he said that the company was open for it and would go for one more round for that.

“Yepme is open to people who can come and add value to the overall business, but no activity to raise the capital. Last funding was in September. Total USD 75 million was raised, Khazanah was the lead investor,” Gaur said.

Previous Article Potential liabilities of online sellers, here’s how you can protect yourself!