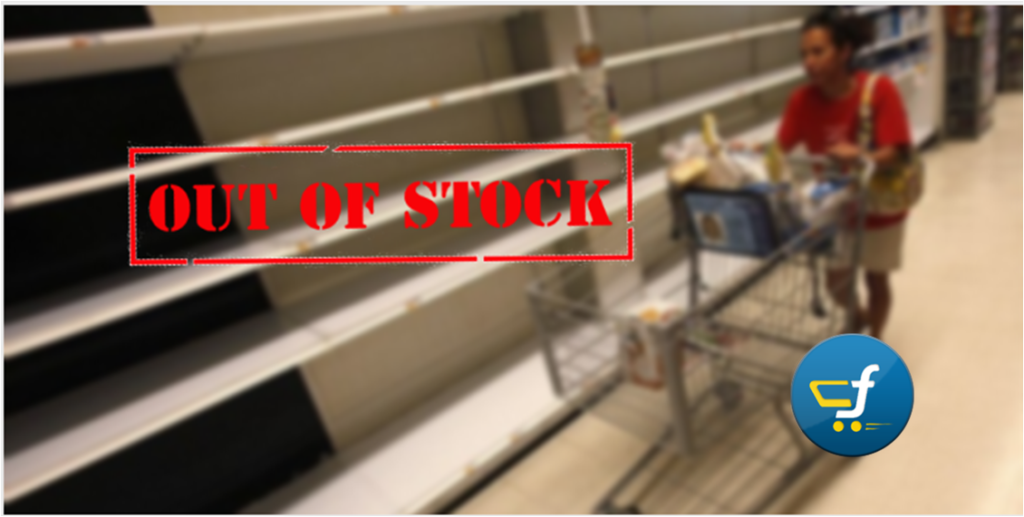 It’s been a week since the #SellersQuitFlipkart movement was started on Twitter. Online sellers at Flipkart are upset because the marketplace introduced major commission changes without consulting them. To make things worse the new fee structure eats a significant proportion of seller profits.

What are Online Sellers Saying?

Though the online marketplace hasn’t really said much about the uproar it is causing, the sellers have said a lot. Online seller association eSellerSuraksha (ESS), conducted a survey among 300 online sellers out of its 1000 online sellers. Those participating in the survey were asked for their feedback on the policy.

More than 42% of them were considering increasing their product prices by 15% or 20% to avoid substantial losses once this policy comes into effect. 98% claimed the new policy would “kill online sellers” and 57% said they might rethink their decision of selling with Flipkart.

Product returns are already an issue affecting Flipkart seller profits. This new policy will only double their troubles on account of baseless returns. 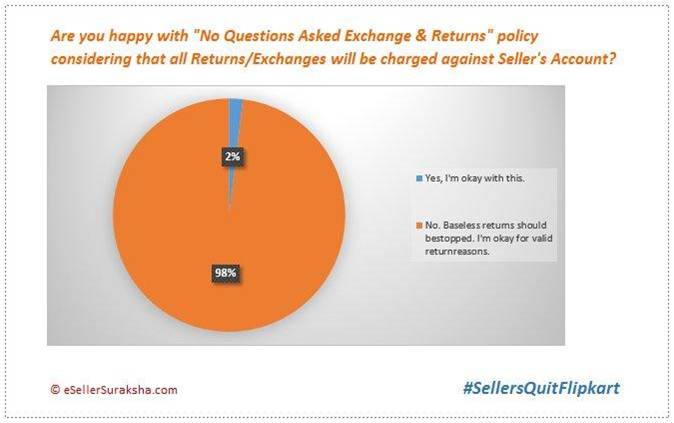 As per DNA reports on the situation, Flipkart might only be claiming to have 85,000 online sellers. The real number could be anywhere from 50,000 to 55,000. An expert of the ecommerce industry said, “Out of which only 5,000 sellers are active and the 1,000-odd sellers that are protesting against the new policies make for a decent 20% of Flipkart’s active seller base. That’s a decent enough number for Flipkart management to take note of,”

Online Seller Shakti Gandhi did us all a favour and posted images of the actual commissions the online marketplace will charge him as of 20 June. 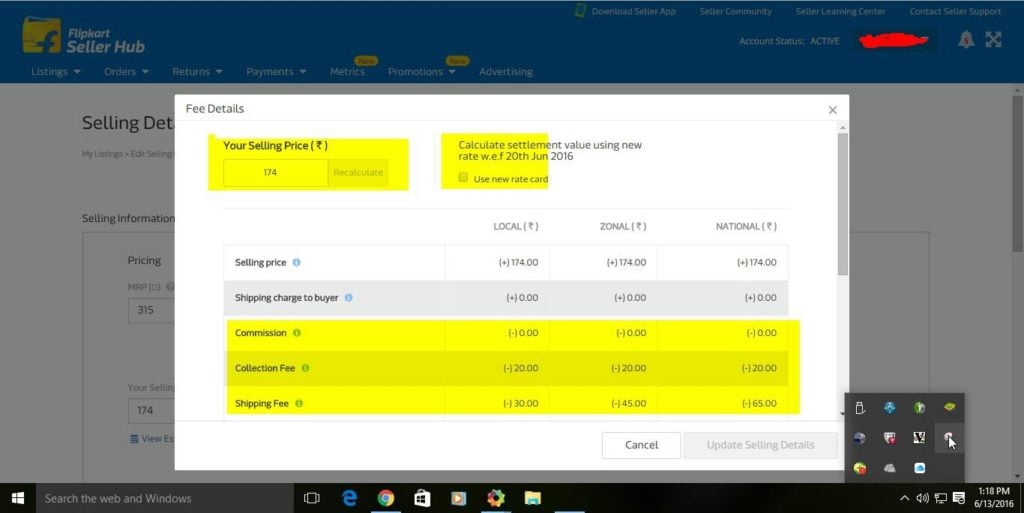 Besides the many new deductions, or what the marketplace calls commissions, online sellers have to pay other charges too. Like taxes to the government, warehousing rent and other ecommerce costs to sustain their online retail business.

Flipkart’s reaction to the policy did not provide much comfort to its online sellers. It appears that the etailer is defending its new policy. It claimed that this policy would make things easier for online sellers in terms of predictability and payment control.

A spokesperson of the marketplace even said, “Our policy and process continue to be the best and the easiest in the industry.”

What they didn’t mention was, the financial burden it would become for online merchants. However, they did advise sellers to take up adequate steps in processes like cataloguing and packaging to prevent unnecessary returns on account of false shipments.

The ecommerce platform also cut down the number of return duration from 30 days to 10. This the marketplace feels will ensure products are returned and replaced immediately making both the consumer and seller happy.

Online Sellers to Take Matters into their Own Hands!

The online sellers association eSellerSurksha plans on starting a disobedience movement against the unfriendly marketplace policy. The following message was sent out to its members:

AIOVA has also played a part in this movement, but through its social media efforts to make online sellers aware of the policy.

ESS sellers are requested to support the #OnlineDharna and #SellersQuitFlipkart campaign on Facebook and Twitter. And on 20 June declare zero stock on Flipkart.

eSellerSuraksha’s President, Sanjay Thakur said that Flipkart sellers want the new policy to be withdrawn. The marketplace on the other hand has not provided any clarity or remedy for the grievances online sellers will face.

In Thakur’s opinion this new policy from Flipkart is killing the very sellers that made it what it is.

He specified that Flipkart is the only marketplace with such unfriendly policies. If a seller has to raise his prices by 25%, buyers will concentrate on other marketplaces where the same product is available at a cheaper rate!

As an online seller it’s really up to you, stay and pay or reduce your inventory to zero in 2 days?