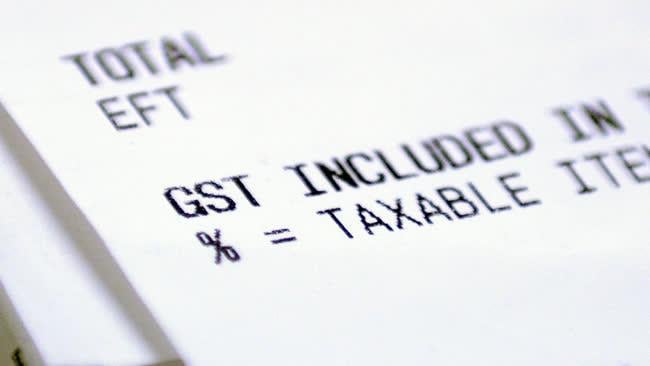 The Associated Chambers of Commerce and Industry of India (ASSOCHAM) in association with Pricewaterhouse Coopers released a report with encouraging findings on evolution of ecommerce in India.

“India is successful in becoming the largest ecommerce market in the world. The rapid transformation in logistics, innovation, consumerism and productivity prove to be an interesting case study for other emerging economies.”

To accelerate growth momentum, Rawat said firms would have to get innovative. He said,

“Innovations are very important in this sector, as the demand is always for more reach and faster shipping at lower costs. The companies will need to invest in automation, while utilising existing resources well.”

The Internet & Mobile Association of India (IAMAI) believes that the new GST draft law will restrict ecommerce companies from innovating, a key element to industry’s growth.

While the industry body appreciates that the GST Bill gives due recognition to the ecommerce sector, it also thinks that there are some definitional issues that can lead to unwanted confusion. IAMAI claims that the government has failed to recognize varied ecommerce business models and has clubbed them all into one, which can create problems later on.

“Straight jacketing ‘ecommerce’ into poorly-defined categories will stifle innovation, which will not only affect the fortunes of ecommerce companies but will also prevent better services for customers in India,” said IAMAI.

The lobby group’s criticism comes just days after ecommerce leader Flipkart whined that tax-at-source would hurt sellers and increased accountability will pose as a problem.

“We believe that TDS process that has been recommended — about holding some tax and paying that on behalf of the seller — that I think is some thing that will be very difficult for us to implement in practice,” stated co-founder of Flipkart Sachin Bansal.

Previous Article Etailers, look beyond the metros! Others are already targeting tier 2,3 cities!