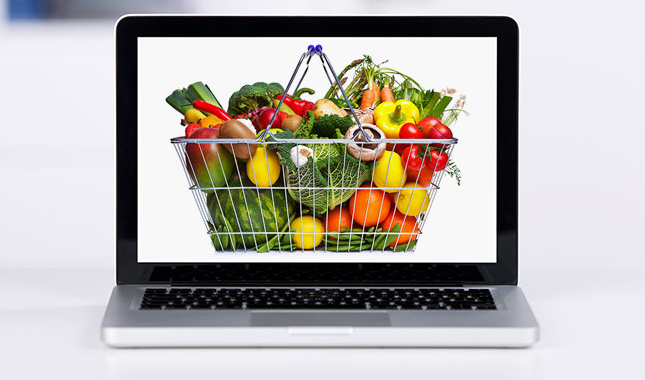 Foreign Direct Investment (FDI) has now been extended to include the grocery industry. The government has allowed foreign investment in retailing food and groceries that are produced in India.

“This initiative could bring in investments in food infrastructure by global players and provide a platform to sell those products manufactured in India, thus opening up the domestic food market.”

This is good news for companies like BigBasket, as it will enable them to raise funds from foreign investors. According to Hari Menon, co-founder of the company,

“If we manage to separate our food business from the rest of our portfolio, it will allow us to raise funds easily from foreign players.”

US – based hypermarket store Walmart has wanted to enter the B2C market in India for a while now. The company was initially considering doing that via investments and tie-ups with Indian ecommerce companies like Flipkart or Snapdeal. However the new ruling might just be the opportunity for the company to move towards a direct selling model. Walmart currently operates a B2B model in India.

Clash of the titans

This might just mean that two American giants might be fighting it out on Indian soil. Leading ecommerce company Amazon has recently forayed into groceries. Walmart and Amazon operate on different models.

Amazon might consider replicating its US plan in India, says a source, requesting anonymity. The person said,

“Amazon is interested in sourcing and selling grocery, fruit and vegetables online through its marketplace. In this case, Amazon itself can act as a seller and need not rely on third parties. It works with farmers in the US under a programme called Amazon Fresh and would like to replicate the model in India.”

“The business of brick-and-mortar food retail stores and online sale of food products is of interest to us, but we have to evaluate the policy guidelines once they are notified.”

Would this mean a face-off between the two giants? Who do you think would win on the popularity front? Let us know in the comments section below.