Home  »  In The News • Marketplace Watch • Shopclues  »  ShopClues has Big Plans and Deep Pockets (Rs 330 cr) to Support Them! 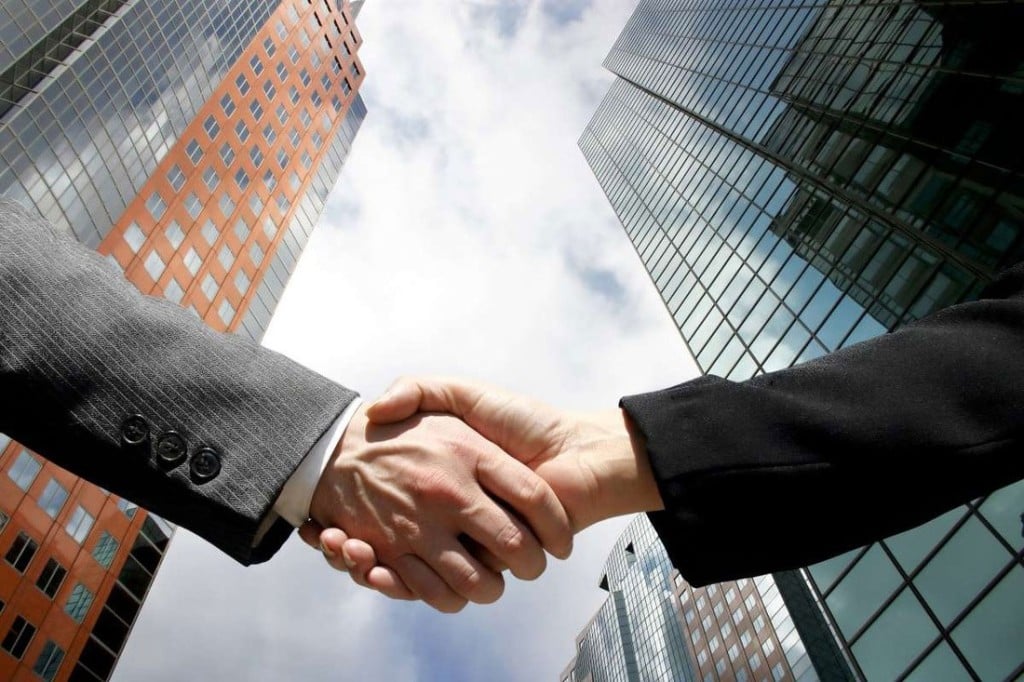 Flipkart launched its mobile wallet Flipkart Money last month and Amazon applied for a mobile wallet license. Shopclues was keen on the same front. Their acquisition of mobile wallet company Momoe, will finalize in a couple of weeks and once that’s done they plan on investing in more opportunities. This could just make them an unstoppable force in ecommerce.

Momoe is a wallet company that gives the marketplace a play in the mobile payment business. Apart from that Shopclues has strategic reasons for acquiring Momoe. “It will have a larger role in the unicorn’s future,” said a senior Shopclues executive.

The mobile payment company will assist Shopclues merchants with mobile banking, as this facility is not yet available on the marketplace. At the same time they will be able to provide wallet services like Paytm and Snapdeal. Sellers will also have the ability to do accounting, carry out offline digital payments as well as possess offerings in the merchant finance space.

Momoe will be what Freecharge and Rupee Power are to Snapdeal, albeit on a small scale. But the fact that Momoe’s acquisition came at a fraction of what Snapdeal shelled out, cannot be ignored.

Co-founder and CEO of Shopclues, Sanjay Sethi, told Hindu Times his company intends on spending somewhere around Rs.330 crore or $50 million to plug-in gaps, by acquiring more companies. Momoe was clearly just the start of Shopclues’ acquisition agenda because the online platform has been looking into other investable prospects.

Ad: Scale up on Shopclues with Browntape!

The marketplace wants to improve its data analytics. Shopclues founders could not single out a company for this regard. Also one cannot rely on external factors to overcome the competition. So building on their own capabilities seems smart.

In ecommerce, data analytics is crucial! It prompts better product discovery and boosts the conversion ratio. Shopclues will prepare banner ads and map social media footprints to determine how customers react. This information will then be used to improve the conversion ratio that is currently at 4%.

Next Article Pinterest for ecommerce: How does it drive sales?