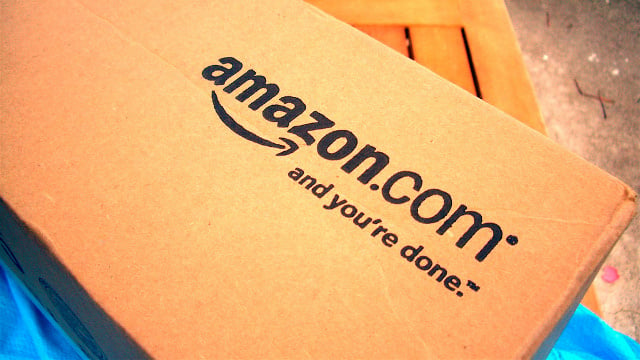 Amazon India’s FY 2014-15 report card is a mixed bag. In spite of that, the online marketplace isn’t shying away from investing crores of funds in India.

The ecommerce leader’s consumer-focused strategy is working well. Its FY15 sales increased by six times as compared to FY14 sales. From INR 168.9 crore it touched INR 1,022 crore for the year ended 31 March 2015.

Loss climbed up by five times

The encouraging sales figure highlights how Amazon is fighting aggressively to beat rivals Flipkart & Snapdeal and grab the top position of the Indian ecommerce industry. But intense battle requires a lot of ammunition.

Amazon’s ammo included advertising across all media platforms, logistics, discounting and setting up seller initiatives, which resulted in high sales. But the losses piled up too. In FY14 the loss recorded by Amazon was INR 321.3 crore and in FY15 it climbed up to INR 1,723.6 crore.

Ad: Multiply your sales on Amazon with Browntape!

Although, the swelling losses has not deterred the American ecommerce company from investing in its Indian arm. The company recently poured in a whopping INR 1,696 crore.

Amazon’s spokesperson said, “(The company is) committed to invest aggressively with a long term horizon and transform the way India buys and sells.”

Not just Amazon, heavy losses is being recorded by most of the ecommerce biggies like Flipkart, Snapdeal at this stage. This is why the American marketplace isn’t too worried.

Amit Agarwal, Vice President and Country Manager, Amazon India shared with IOS, “2015 has been another great year for us and we are humbled by the response received from both, the customers as well as sellers. We saw 250% percent growth in our seller base and emerged as the most visited site twice this year. We also received 65% orders from Tier II cities and below and 70% of our traffic came from mobile. Last but not the least, we had the biggest ever festive season in the history of Amazon.in. We believe our focus on working backwards from customer needs and innovating on the three things that matter to customers – selection, low prices and convenience- is paying us rich dividends.”

Previous Article Marketplace discounts – some secrets, or are they?

Next Article Shopify Vs Zepo – A comparative analysis