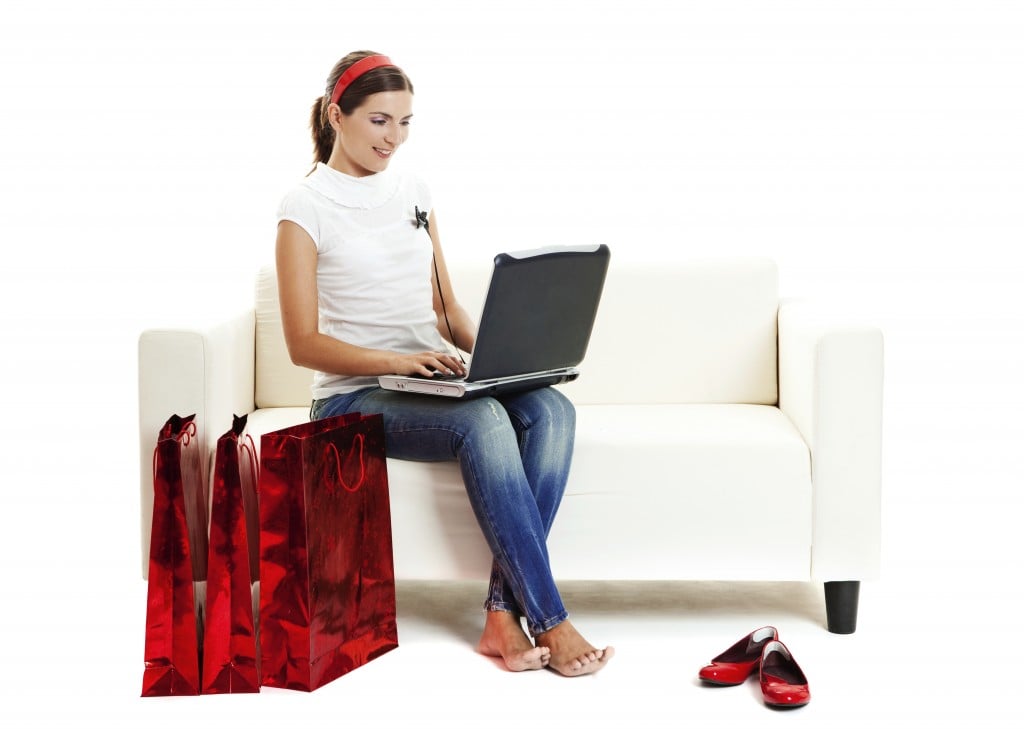 A new report released by FICCI and KPMG, titled ‘Direct selling; Mapping the industry across Indian states’, has predicted that the ecommerce market in the country which is presently approximately $10 billion is set to grow to $100 billion by 2020. To put this in perspective, China’s ecommerce industry is currently worth an estimated $450 billion.

“We would see several trends growing, while e-commerce has mushroomed in India recently… by 2017, we would have 500 million Indians connected to Internet and it would create huge consumer opportunity. By 2030, we would have 350 million people moving from rural to urban areas and by 2050, 700 million people would move to urban areas… by 2025, India’s middle class would drive India’s 50 per cent economy. India in next 10 years, in my mind 10 years, would be close to USD 250 billion of e-commerce,” said Amitabh Kant, DIPP Secretary, while releasing the report.

A report by ASSOCHAM and Deloitte released this week estimated the Indian ecommerce market to touch $128 billion, by 2017. You can read more here.

KPMG along with Snapdeal recently released an ecommerce research study for Small & Medium Sized Enterprises. If you happened to miss it, you can get the insights here.