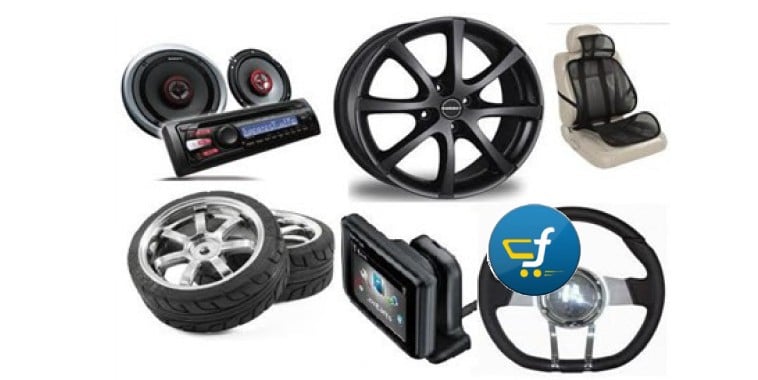 Trouble is brewing as online marketplace Flipkart has been allegedly ripped off for a sum considered to be between Rs. 1.5 lakh and Rs 10 lakhs, by one of its own vendors. The affiliate seller is suspected to have delivered substandard and fake car accessories to online customers and still charged Flipkart for the actual amounts.

“Flipkart observes a zero-tolerance policy on incidents where sellers are found violating customer trust and quality guidelines. We have investigated this case and found that the seller has been involved in fraudulent activity, which includes selling fake and sub-standard quality products. As a responsible marketplace, we have followed the legal protocol, informed the authorities and taken the necessary action as per the law,” said a Flipkart spokesperson.

While the lost money may be a drop in the ocean in terms of losses for the company, the goodwill lost from its customers receiving fake goods will be a bigger challenge to overcome. Flipkart recently launched a campaign to reduce fakes, by placing in-house mystery shoppers. The latest fiasco would come as a kick in the teeth to the ecommerce marketplace.

The fake products delivered on this occasion included:

“The e-commerce company was flooded with complaints from customers, who received fake products, following which they approached the police. A preliminary probe revealed that Ramesh had used the online platform to deliver fake items and in turn billed for original products. He was arrested on Friday and remanded in judicial custody the following day,” said an investigating officer.

No doubt Flipkart will pursue the current case against vendor Ramesh Kumar to the bitter end to ensure it deters others from following similar practices.