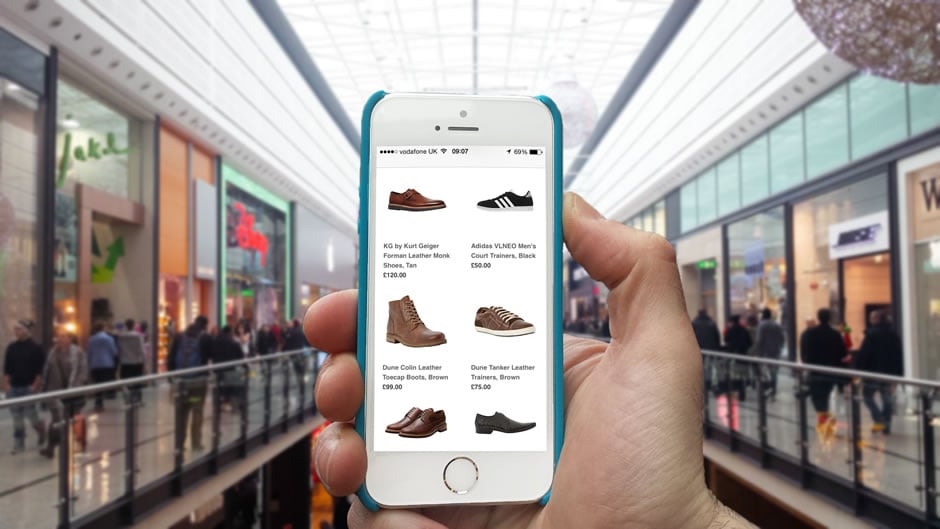 The ecommerce industry in India is poised for a significant growth over the next decade. According to Bank of America Merrill Lynch (BofA-ML), the GMV of the Indian ecommerce sector will hit $200 billion by 2025.

The reasons cited for this growth are better infrastructure, increasing rate of online shoppers, and greater options. BofA-ML says that the growth is an estimated ten percent higher than their earlier estimates. “The faster and reliable 4G networks (due to higher capex by telco operators) would help accelerate online sales,” they have said in a note, “we expect structural changes to consumer usage patterns with increasingly consumers preferring to buy online at the expense of offline companies.”

The report says that online festival sales have gone up this year when compared to 2014. Flipkart, Amazon and Snapdeal are predicted to retain the top slots.

A Nielson study has analysed the behaviour of Indian shoppers, and has come out with an interesting report.

The report says that advertising and peer recommendations play a significant part in going online to shop. Good news for major online marketplaces that have been advertising aggressively!

However, 22% tier 2 shoppers prefer the touch and feel of the product when compared to 8% shoppers in tier 1 cities.

This certainly heralds good news for Indian online sellers. The audience is growing, and the business volume will continue to grow.