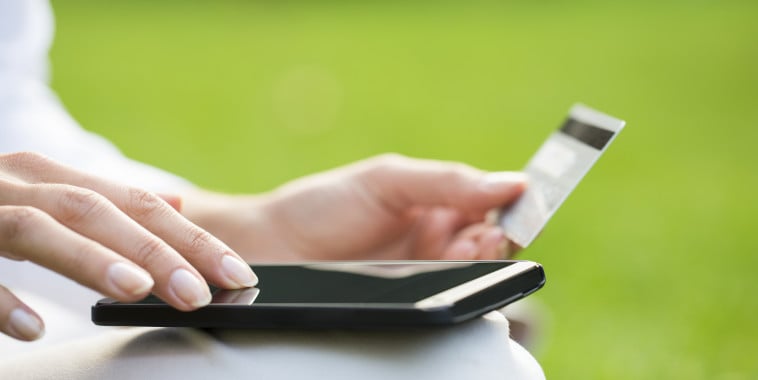 The increasing number of people looking to purchase products online is likely to result in the combined Gross Merchandise Value of Indian ecommerce companies to cross $12 billion by the end of the year, in comparison to last years GMV figure of $4.5 billion. Google further predicts that by the end of 2016 the GMV will jump to between $18-20 billion.

“The overall ecosystem is growing. The good part is that many small guys are also growing rapidly with an increase in their shopper base and GMV. Even a niche e-commerce firm in furniture or baby goods is growing three to four times a year,” said Nitin Bawankule, head of e-commerce at Google India.

No conversation on Gross Merchandise Value in India can be complete without mentioning Amazon, Flipkart and Snapdeal who control nearly 80 percent of the market. Their continued investment has enlarged the ecommerce pie. Half a million small firms from small towns are registered with Amazon, Flipkart and Snapdeal, which is allowing them to sell across the country with ease.

“We are encouraged with what we are seeing, both in terms of customers and sellers. On the customer side, active customer accounts have risen 230 per cent over a year ago. We are in the middle of the Diwali season, which is going well. Sales this season have been four times as much as the year-ago period,” remarked Brian T Olsavsky, chief financial officer, Amazon.

“Every year, Diwali traffic goes up by a few hundred thousands. What is surprising is that the traffic does not go back to the previous rate in the week after Diwali. And, the new figure becomes the base for the next year,”said Anand Chandrasekaran, chief product officer, Snapdeal.

“Compared to last year, we have seen much better numbers for growth and transactions this year,” informed Saurabh Chandra, head off apps, Flipkart.

According to a report by the Boston Consulting Group and Retailers association in February, the ecommerce market will be worth $60-70 billion in 2019, compared to the $17 billion in 2014. This is causing companies like ebay who lost out in some key global geographies, to rethink their India strategy.

“There is a plenty of hype, but there is also a good deal of reality in India. It is a growing market, it is exciting, and there will be multiple winners. We will be one of them,” said Scott Schenkel, chief financial officer & senior vice-president, ebay.

It is estimated that nearly 40% of India’s retail consumption takes place during the festival period of September to December. With the number of smart phones increasing day by day, it may turn out that the GMV predictions for this year could be higher than previously thought.

As an online seller are you finding 2015 to be more prosperous than last year, in terms of Gross Merchandise Value? We would like to hear from you!

Next Article Offline shops may be open 24×7, time for etailers to find new strategy?