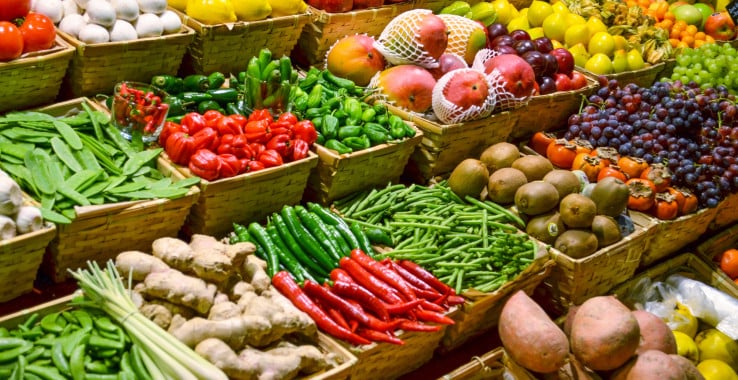 E-grocery start-up, PepperTap is gearing up for a fresh round of funding and is looking to raise $50 million. Interesting piece of news is that ecommerce biggie Snapdeal is going to pitch in too.

The online grocery company is looking to close the fresh round of funds by the end of next week. Besides the existing investors such as Sequoia Capital and SAIF Partners, the company is also likely to raise $12-$15 million from Snapdeal.

The talks have been going from months and the total value of funds to be raised in this round is expected between $30-50 million.

The details about how this money will be utilized by the start-up are not out yet. However, looking at how fast PepperTap has scaled up and expanded its services in less than a year, it is quite clear that the fresh funds will be used to further increase the pace of their growth.

Just last week, IOS disclosed the plans of big ecommerce players like Flipkart, Paytm, Snapdeal to explore on-demand hyperlocal platform. Snapdeal specifically stated it wants to invest in existing hyperlocal companies. As expected, the news about the marketplace’s decision to invest in PepperTap broke out soon after.

Will the ecommerce player invest in other hyperlocal startups? Or will they start its own services? Let’s wait and see.

Next Article Snapdeal aims to add 100,000 new sellers in next six months