Paytm to invest Rs 500 crore to prepare for Diwali rush 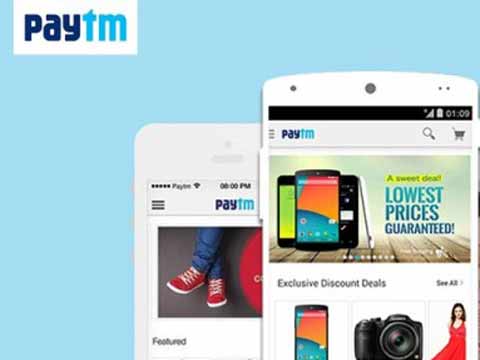 Very recently Paytm announced ambitious plans to become profitable by 2017. They have also launched platforms such as gobig to help merchants sell online. This year Paytm managed to scale up their operations with the investment from Chinese ecommerce giant Alibaba, who are experienced with dealing with large online orders on special occasions, such as singles day.

During Diwali last year, the major ecommerce companies such as Snapdeal and Flipkart faced several challenges due to the massive spike in sales around the festive period.

Paytm plans to avoid issues such as sold-out stocks and misplaced orders, by investing 500 crores in marketing and logistics.

“On an average, we do around 1.5 million digital and physical process transactions per day. We expect to go up by two- to- three times in the coming days,” said Saurabh Vashishtha, VP, business, Paytm.

What is the investment earmarked for?

Paytm plans to provide an incentive for merchants by offering a subsidy on warehouse costs. The ecommerce company also aims to introduce new product lines such as appliances and ethnic wear which have been in demand during the shopping festive period. This will give more online sellers the opportunity to sell to a potential wider audience.

Having learned from the lessons of last year, do you think ecommerce companies will run their operations more effectively this festive period?