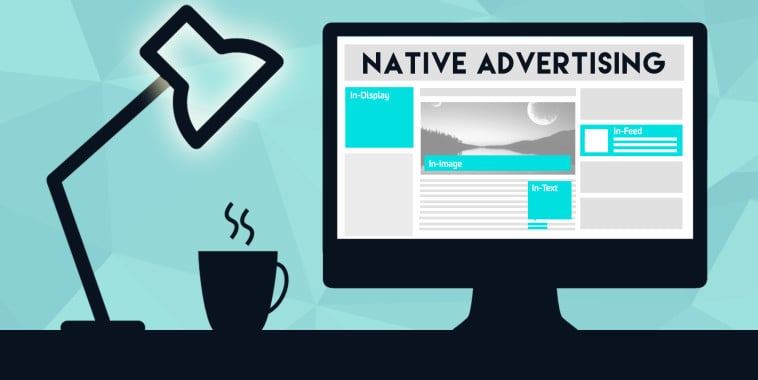 What are native ads?

You must have read articles in newspapers that look like normal informative features with certain ads related to the content spread around it. They are in fact advertorials but these ads don’t appear to be in-your-face brand plug-ins. These are Native Ads that are in sync with editorial content. Promoted tweet on Twitter, suggested post on Facebook, Tumblr and Buzzfeed are all examples of native advertising.

It for sure brings in more revenue for marketplaces. While it costs the same as banner ads but when it comes to effectiveness, the value is triple. With shopping on mobile platform is on the rise, it is imperative to find new ways of advertising without being too intrusive. And native ads deliver this purpose unlike banners and pop-ups that are considered annoying.

Sellers benefit by getting more ‘relevant’ exposure as they are linked with good-quality content. Piyush Shah, Chief Product Officer of mobile advertising network, InMobi, said, “A lot of the ecommerce companies want native ads today. Native is a big focus area for us as it gives better conversion rates and better quality of users.”

Courtesy the exponential growth of ecommerce industry, etailers haven’t shied away from spending on advertisements. As per media planners ecommerce industry has spend Rs 750-800 crore in 2014 with Amazon, Flipkart, Snapdeal and OLX contributing the major chunk of Rs. 600 crore. The estimated figure is expected to cross Rs 1,000 crore in 2015. With ecommerce players exploring new advertising platforms, the expected figure will have to be renewed it seems.

In The News Author Shweta Singh Date June 3, 2015
Share On

Next Article 2-day mega-sale in May: Myntra issues apology