Home  »  In The News  »  CAIT to launch ecommerce portal for local traders; finally, relief to the online-offline tussle? 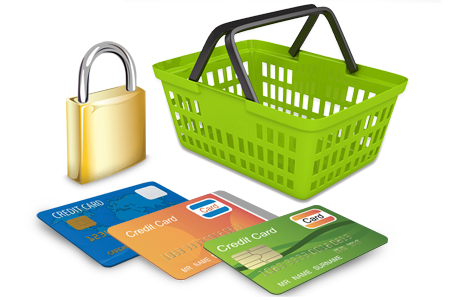 But now, seems like CAIT has realized that it’s better to join the flock as it’s all set to launch its own ecommerce portal in the coming three months. The proposal for the same has already been discussed and approved, and a committee constituted to make the portal up and running.

“It will be the first ecommerce portal in the country by the traders for the traders. It will be a location-based portal wherein traders from different cities will be registered under their respective category of items. Consumers will have the option to buy either online or from the physical store of the chosen seller,” said BC Bhartia, national president of CAIT who has been named  Chairman of the ecommerce portal project.

How will the portal be?

Need of the hour for traders?

When the whole country is going through the ecommerce euphoria, the decision of CAIT to finally initiate such a move, rather than try to keep fighting, seems more wise. Traders with limited wavelength will get an avenue to expand without having to go compromise on their margins and similar issues that come with selling on other marketplaces.

CAIT’s ecommerce portal is expected to be rolled out in three months. Can’t help wondering that, that does seem like a desperate and urgent move.

Next Article [Consumer Speak] App-only Myntra – I’m not a fan of it!