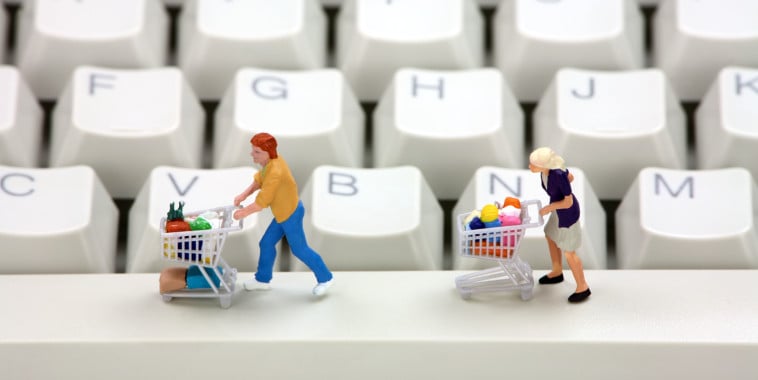 According to Gartner, “The India eCommerce market will reach $6 billion in 2015, a 70 percent increase over 2014 revenue of $3.5 billion.” And last year, ASSOCHAM (Associated Chambers of Commerce and Industry of India) pegged the Indian ecommerce market at $16 billion.

With respect to India’s growth and potential of ecommerce, no one is in different minds about it. It is on the explosive path and gives a good opportunity for small as well as medium size sellers to spread their wings beyond geographical boundaries.

The following three points are to be kept in mind:

Check out the infographic below for some insights into Indian Ecommerce in 2015.