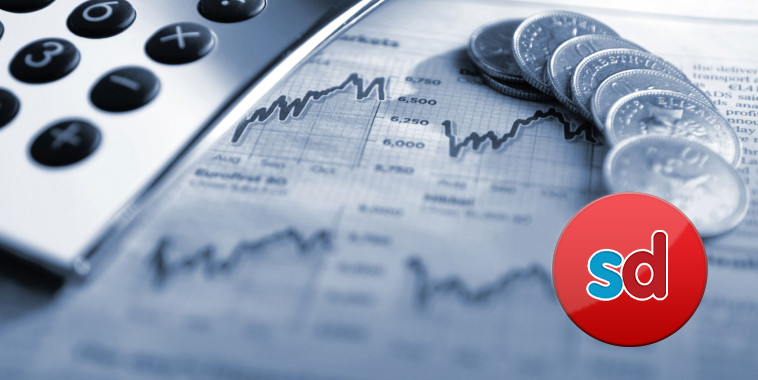 This is the eternal paradox of ecommerce success in India. As everyone says online retail is booming in India, online marketplaces keep incurring losses year after year. However, these ‘losses’ should not be taken at face value. These are incurred because of the heavy investments these ecommerce giants are making to expand operations in the country.

According to them, Snapdeal is planning to invest about $20 million every month to offer customers aggressive discounts and also to expand their business reach in India. The primary focus on offering discounts to customers to is probably because at the moment, Snapdeal is 30% behind Flipkart and Amazon in terms of GMV. Pumping up the sales could improve the sale figures, though it would entail overall losses for Snapdeal. Snapdeal is presently funded by Japanese corporate giant SoftBank. Having closed at $322 million as sales till March 2014, Snapdeal aims to register a five-fold growth in GMV this fiscal.

According to experts, the constant flow of funds could increase the heat of competition between the big ecommerce players. However, it is believed that a rich range and variety of products offered will eventually decide the winner. Sunil Wattal, who teaches management information systems at Temple University in the United States explains, “As we are seeing in the last few months, etailing is becoming increasingly competitive in India and fast availability of products (at minimal addition to price) will be the main differentiator.”

Snapdeal has not failed to deliver on that front too. In an attempt to improve product offerings, the company recently acquired fashion apparel and accessories portal exclusively.in and also gift recommendation portal wishpicker.com to improve its product range.

After all, there’s no gain without some serious pain. Snapdeal’s startlingly predicted losses are actually just a precursor to its tremendous growth and plans for a long term profit plan that will unravel as the years go by!

Next Article Logistics Providers for e-Retail: What are your options?