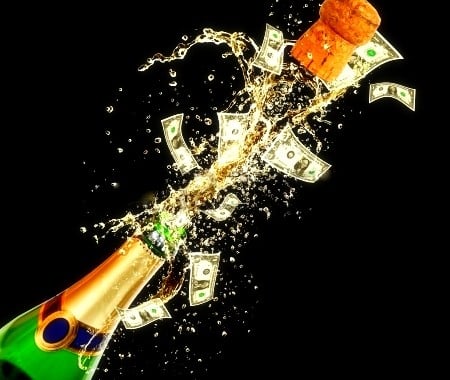 ShopClues was different from the rest of the other popular online shopping websites, even when it started way back in 2011. At that time, most big players like Flipkart and the like were running on the inventory-based model. ShopClues was driven as an online marketplace, which allowed several sellers to showcase and sell their products through its portal.

While other competitors focus on emphasizing structured and popular categories like ‘electronics’ and ‘appliances’, ShopClues is filling the gap by offering products in unstructured categories such as jewellery, home & garden, kitchen and fashion.

It seems like ShopClues is considered to have high potential, especially by its investors. It has just raised $100 million in the series D round. Tiger Global lead the round, which also saw the participation of existing investors, including Helion Venture Partners and Nexus Venture Partners. This faith shown by the investors is backed by the high volume of visitors and sales that ShopClues has been witnessing. According to its own figures released, it has 100,000 sellers who offer over 10 million products. It also aims to increase those figures 100 fold over the next few years, in order to help “level the playing fields for SMBs to compete with other organized retailers both in the online and offline space.”

Since Tiger Global is also an important investor in Flipkart, questions are being raised about whether ShopClues is comfortable about this close alliance with its competitor. However, these concerns are brushed off by Sanjay Sethi, CEO and cofounder of ShopClues. Here is what he thinks about that whole issue, “Flipkart is not a competitor for us. Companies such as Snapdeal and Flipkart are trying to find niche in structured categories like mobile, tablets and computers and primarily focusing on the classes or higher price point products. We are instead focusing on unstructured categories — regional and local brands.”

Since these concerns have been brushed off, we think this round of funding is great news for ShopClues and it’s time to celebrate!